Recreate Jurassic Park with your iPhone

Nat, CEO of Litho and one of the makers of Diorama, says now you can create Jurassic Park-like films anywhere from your bedroom to the beach. You can produce far more sophisticated animated visual effects than ever previously possible on your phone.

This is great news for makers and creators who want to create better content without spending a fortune. The iPhone is a pretty powerful machine as explained by Nat, “If you have an iPhone with an A12 chip or newer, actors can also interact directly with the props in your scene through body tracking, and the app has a selection of live video filters, which help blend virtual objects with the camera feed.”

To get the most out of Diorama, you’ll need an iOS device with ARKit support (generally iPhones no older than 5 years will support this) and a Litho AR controller which costs $99.

We’ve seen smartphones replacing photo cameras and now with the latest AR developments, we’re seeing smartphones getting into the big screens. Just imagine how many more talented producers will get a chance to bring their visions into reality.

Here are some reactions from the community:

“Wow. That is sick. I've never seen such an interesting use of AR. Just awesome.” – Mi Wy

“The UI and workflow shown in the second video is just amazing.” – Aidan Wolf

“Looks cool! I like that you are recognising that accessibility and ease of use are a key to make it go viral!” – Sabina Weiss

This retro widget resurrects Nokia screens on your iPhone. 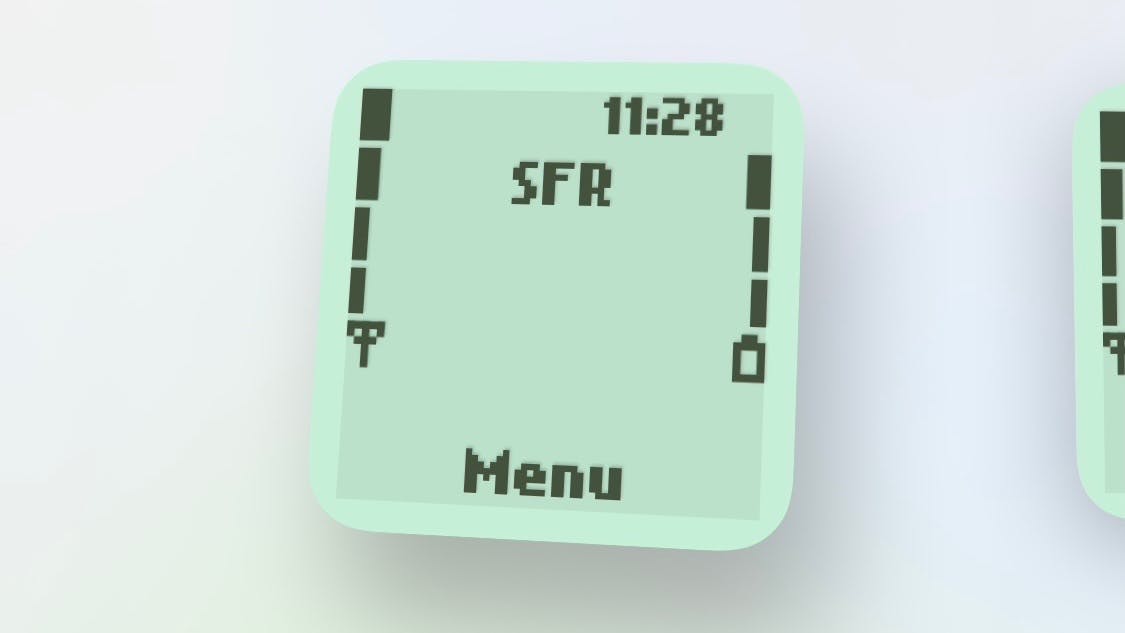 With Restream, live streaming has never been easier. Create professional live streams with Restream Studio right from your browser tab. You can also host live shows with multiple guests, live stream to different platforms at the same time, run live sales and demos with your unique brand on stream, and much more - all in stunning Full HD (1080p) quality. Product Hunt subscribers can get a 1-month free trial and a lifetime 40% discount after the trial period ends.

Professional live streaming with Restream Studio is just as easy as pie!