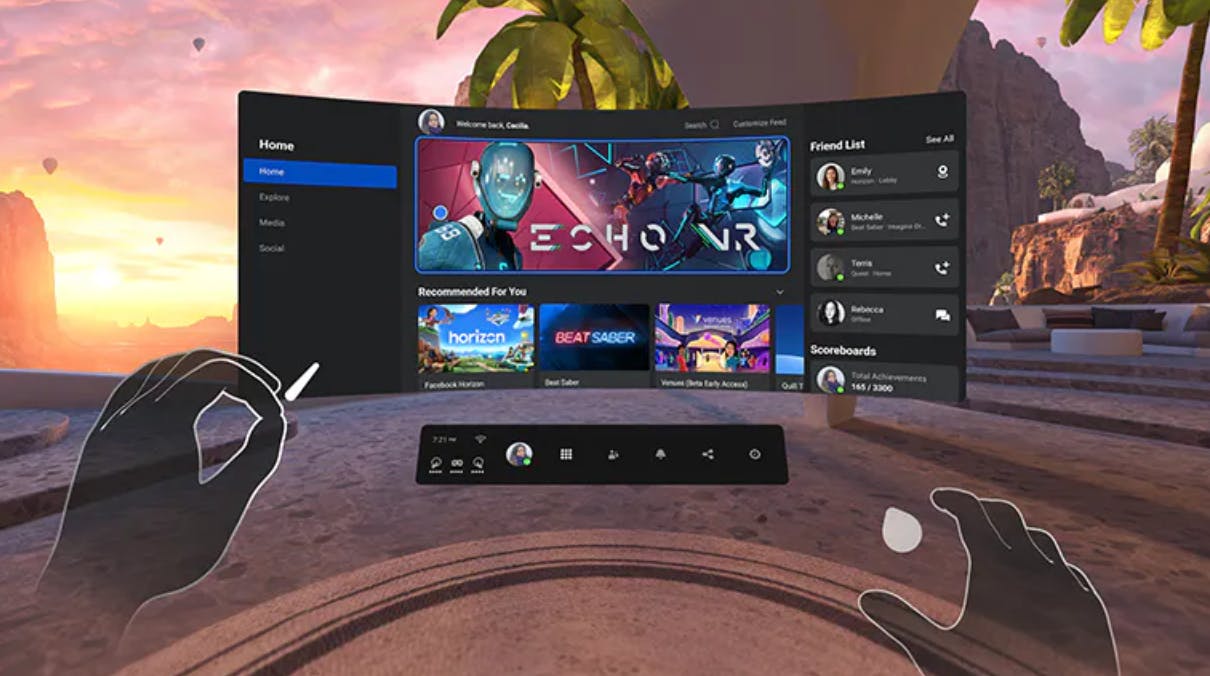 Earlier this week, Facebook unveiled Oculus Quest 2, the much anticipated update to Oculus Quest that launched on Product Hunt 2 years ago.

Oculus Quest 2 includes a redesigned, all-in-one form factor, new Touch controllers, higher resolution display, a lighter headset AND it’s $100 cheaper than it’s predecessor at $299. As Brian Lee calls out, “From a tech perspective, the price to power value is amazing... There is nothing like this on the market.”

Facebook appears to be going all-in on the Quest platform as it confirmed the end of any future Rift or PC-only headset developments. Sorry if you were using and enjoying one. 😬

Many household name games are also coming to Quest 2, like Assassin’s Creed, Splinter Cell, Myst, Beat Saber, Star Wars, and Medal of Honor, amongst others.

But VR is more than gaming. With the new Quest 2, you’ll be able to get in shape with a fitness tracker Oculus Move, and if you’ve missed your colleagues, you can get back to a (virtual) office with Infinite Office.

VR might have been a slower burn than many early adopters originally thought, but could this be the tipping point to make it more accessible?
Start Your Quest
HIGHLIGHT
This startup will let you create videos without even turning on your camera. 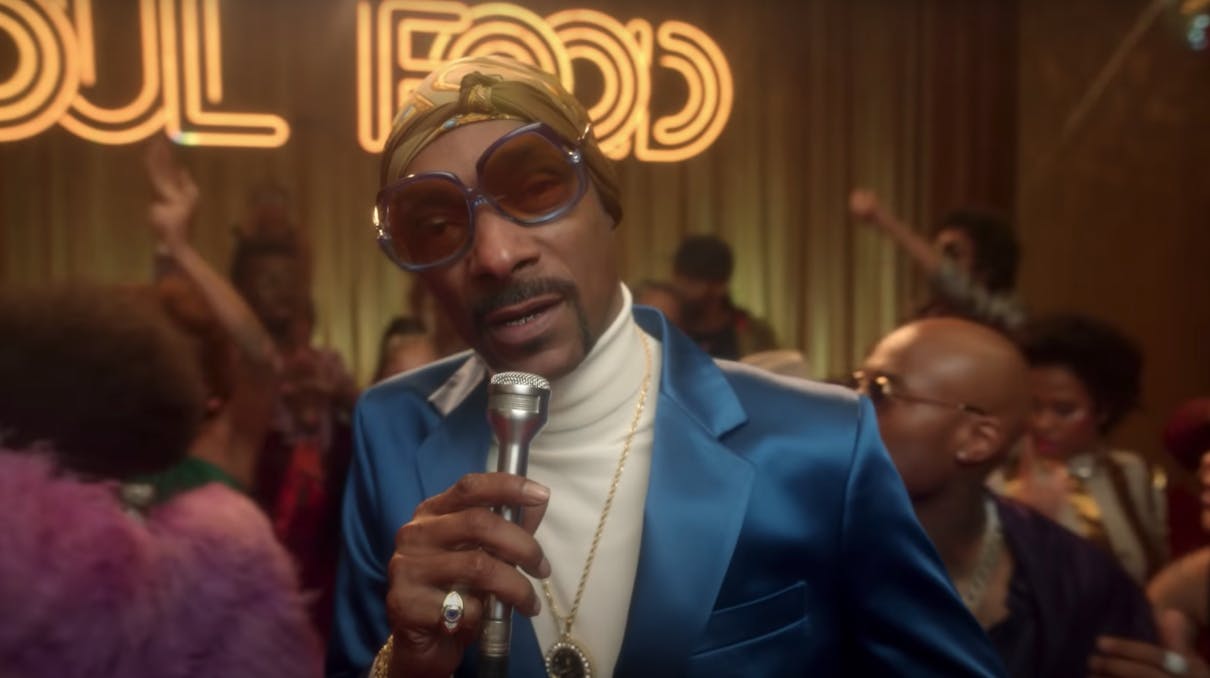