An app for your psychedelic trip ✨

Self-awareness is going mainstream. People are seeking answers within fueling the rise of meditation and a curious self-discovery trend.

It’s an app to accompany you through meditation, breathwork, and, well, tripping. Use it for intention setting, mood tracking, personalized music, and guided journaling.

While not openly mentioned, psychedelics have been around for years and many people you probably have heard of such as Steve Jobs, Aldous Huxley, Bill Gates, and The Beatles, mention their experience as life-changing.

Outside of Silicon Valley and Burning Man circles, psychedelics are still surrounded by many taboos and laws. But science is advancing rapidly and people are more open to alternative treatments.

Head of Product, Kori Harrison explained their evidence-based and responsible approach while designing Trip. “We spoke with experienced and new trippers, guides, psychologists, medical doctors, and combined those insights with the research from Mendel Kaelen, Stanislav Grof, MAPS, Roland Griffiths, Robin Carhart-Harris and others.”

Ronan Levy is the co-founder of Field Trip, a sort of spa for your mind. The company behind the app offers legal psychedelic-enhanced therapy, mindfulness, and self-care with a series of sessions with trained psychotherapists.

Field Trip is open for business in New York, Toronto, and LA opening soon. The company plans to open 75 clinics in North America by 2024, Wired reports.

It would be naïve to assume that people don’t experiment (we know what you did there). While the app is useful for any kind of mood-tracking and journaling, it’s been built specifically for people self-medicating, even more now while stuck at home.

If you’re curious to learn more, check out Field Tripping, a new podcast about psychedelics, and people.
Take a Trip
HIGHLIGHT
Amazon debuted Amazon Halo, a health and wellness band and membership to rival Fitbit and Apple. 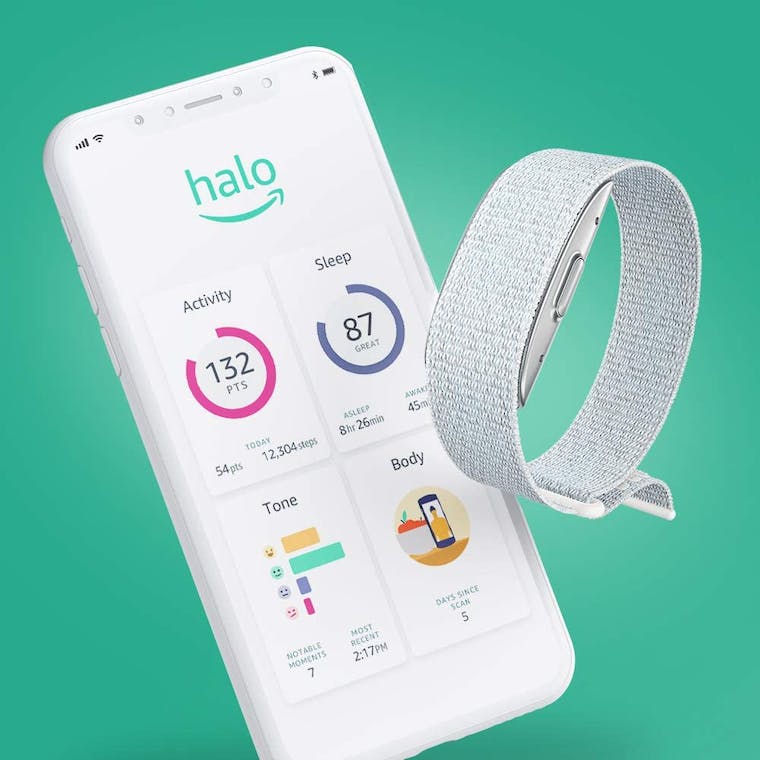 Latana is focused on advanced brand tracking to bring you reliable consumer insights. Understand how key consumer segments feel about your brand in just a few clicks.