Last week Apple hosted its annual WWDC event – dub dub as the cool kids call it – to unveil all the new things they've been secretly working on.

But before that, we asked the Product Hunt community to share their predictions. Unfortunately we didn't see a Daft Punk AR helmet. Or a privacy-focused search engine to compete with Google. Also no wild 4 camera iPhone.

But, Tim Cook and team revealed a few exciting things:

macOS Catalina now with less iTunes (now you can stop using this).

iPadOS now with its own OS (best feature: multitasking).

They also unveiled more Memoji customization, AirPods audio sharing, and better photo-sharing. But the most important and surprising announcement: 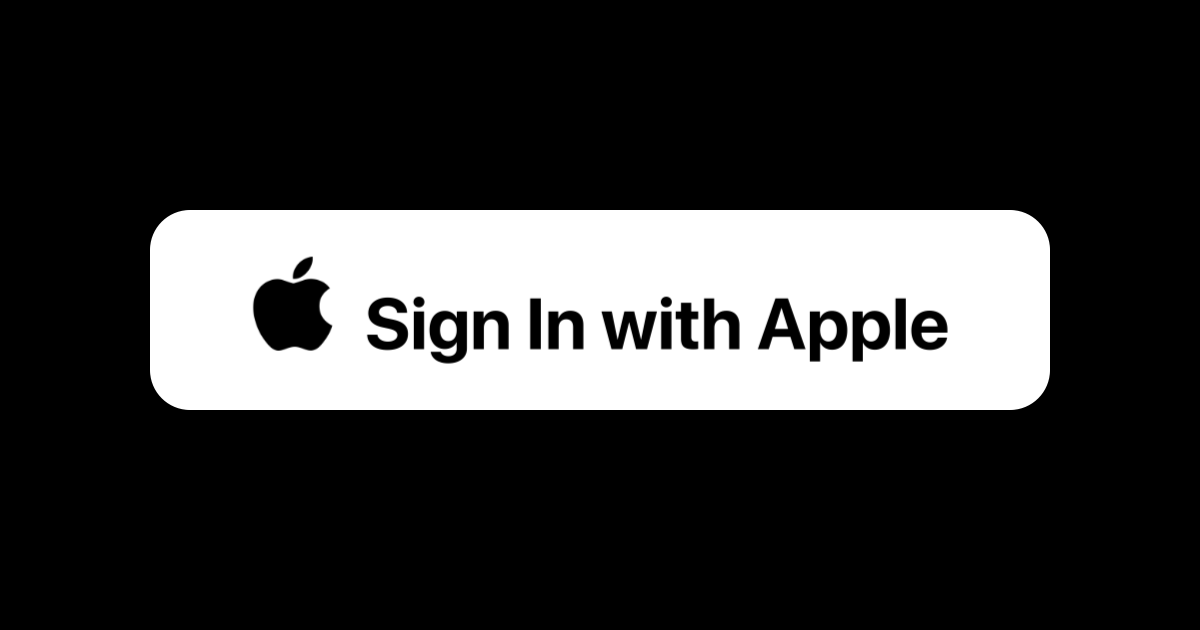 Apple is creating a privacy-focused identity layer for the future. Sign In with Apple comes a decade after Zuckerberg introduced Facebook Connect which has become the preferred login for millions of people and arguably their greatest innovation to date. 😯

It's given Facebook tremendous amounts of data, made it easy for users to bring their information (friends, likes, identity) with them across the web, and created lock-in among consumers and makers.

We're excited to explore it at Product Hunt although us and many others have major concerns. According to Apple's updated App Store guidelines:

“Sign In with Apple will be available for beta testing this summer. It will be required as an option for users in apps that support third-party sign-in when it is commercially available later this year.”

Translation: Apps in the App Store that support Facebook, Google, Twitter, and other 3rd party logins will apparently be forced to integrate Sign In with Apple. That's very concerning and frankly a surprising bet from Apple as it and other big tech co's risk anti-trust regulation.

We'll see how it plays out. In the meantime, share your thoughts in the thread.

How fast are your reflexes? Take the Boba Challenge. 👀

Last Week's Top Products
Omni Calculator 2.0
Your life in 777 free calculators
Bloom
A free and open source Google
Swish
The missing gesture layer for macOS.
Cloverly
Offset the carbon footprint of your delivery, trip, or purchases on demand. Use our API to offer your customers carbon offsets for their purchase at checkout. Cloverly is sustainability as a service.
Promoted
Trends by The Hustle
We track growing startup trends and explain how to pounce
SanityCheck
Get the exact data you need from Google Search Console.
Show More
💌 Join 500K+ subscribers who get the best of tech every day right to their inbox
Enjoying this newsletter?
Previous newsletters
The TikTok smartphone
June 02, 2019
Uber's roadmap LEAKED
May 26, 2019
Your turn to be the CEO of Product Hunt
May 19, 2019
Latest Stories
Tony Dinh on what he’s learned as an indie developer
8 min read
Strategies and tactics for increasing conversion
7 min read
6 lessons on content and community building
5 min read
What’s next for Product Hunt
5 min read
FAQTermsPrivacy & Cookies
NewsletterAdvertise
© 2021 - Product Hunt