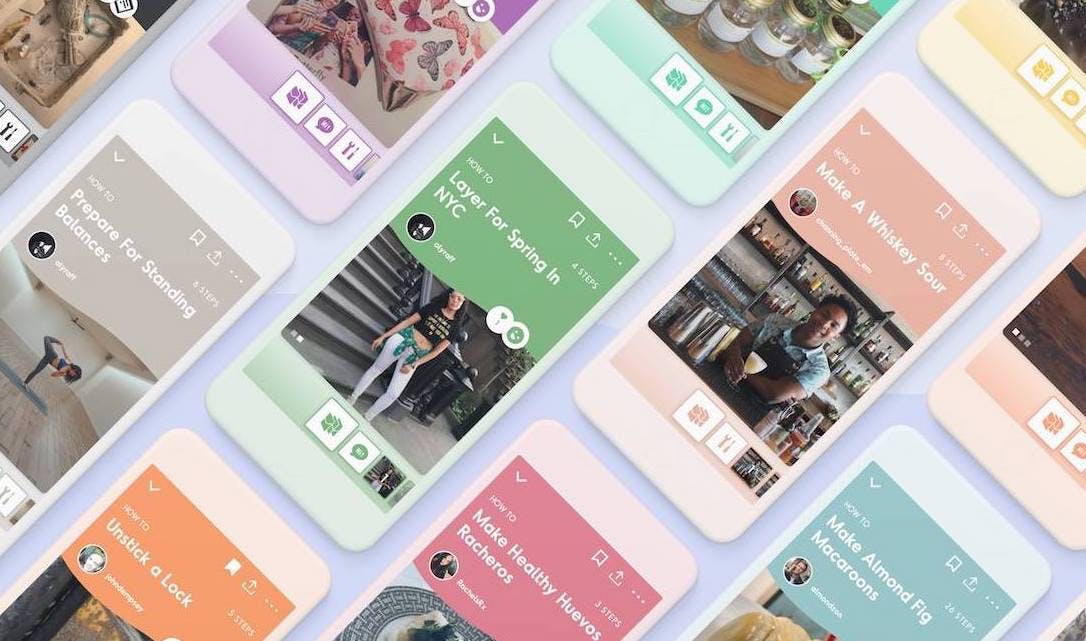 Last week, news broke that Facebook is reportedly prototyping horizontally swipeable cards to combine News Feed and Stories into a single feed. Why? It's doubling down on Stories.

Instagram (owned by Facebook) rolled out Stories over two years ago, directly copying the feature (down to the name) from Snapchat Stories. Since then, Stories has supercharged Instagram and Facebook, slowed down Snapchat and grown to 500 million daily active users. A few months ago, Instagram also briefly switched to a horizontal, tap-to-advance feed “by accident.”

Mishap or not, Stories are starting to dominate social media platforms across the board. A few weeks ago, Snapchat announced a new developer kit to integrate Snapchat Stories into other apps like Tinder and Houseparty. This week, Google announced its rolling out AMP Stories — its own answer to Stories — to Google Search, meaning they'll have a dedicated section in search results.

A new startup called Jumprope ($4.5M raised) just launched on Product Hunt to make Stories-like how-to videos. The app lets anyone easily create videos that are shot as casually as Instagram Stories, and it helps people discover how to do everything from yoga poses to oil changes.

The key to Stories is that they're visual — they focus on photos and videos in short snippets of content. As a creator, they're easy to shoot and edit. And as a viewer, you can control the speed at which you consume them.

"I hope this gets more people away from their screens and out into the world."

A new app that tells you how much sun is left in your day. ☀️

Last Week's Top Products
UserGuiding 2.0
An easy way to show how your product works 😻
Backlinks by Neil Patel
A backlinks research tool for competitive intelligence
Product Tours by Intercom
Connect the dots from sign-up to success
The Information
Sign up for The Information’s Free Course on How to Run a Startup — an 8-day guided primer on how to be a great startup leader and entrepreneur, with exclusive stories and reporting from inside Facebook, Uber, Amazon, Stripe, and many more companies.
Promoted
Mercury
Bank accounts built for startups
SwiftCV
Create beautiful & responsive web resumes in minutes
Show More
💌 Join 500K+ subscribers who get the best of tech every day right to their inbox
Enjoying this newsletter?
Previous newsletters
Facebook's nightmare
April 14, 2019
Google kills another product
April 07, 2019
Announcing our IPO
March 31, 2019
Latest Stories
How to bake accessibility into digital products from the beginning
12 min read
How I found product-founder fit
5 min read
Tony Dinh on what he’s learned as an indie developer
8 min read
Strategies and tactics for increasing conversion
7 min read
FAQTermsPrivacy & Cookies
NewsletterAdvertise
© 2021 - Product Hunt