The new social network for music

If you don't, it was basically a social network that allowed people to DJ in virtual “rooms.” It was sort of like if Spotify had chatrooms with bobbing avatars. And it shut down in 2013.

Today, a Turntable.fm-esque successor launched on Product Hunt. It's called Roadtrip, and it's a music app where you can either DJ or let someone else DJ your commutes, workouts, etc. 🎧

How it works: First, you connect your Spotify account to your profile on Roadtrip. Then, you create a “room” and start playing music from curated playlists or playlists you've made yourself. While you're DJing, you can also unmute yourself and talk to your listeners. It's kind of like running your own radio station. You can even share your room to your Instagram story.

Some initial reactions from the Product Hunt community:

“Commutes do suck. I try to avoid as much as possible but music has a way of making the time fly.” - Ross

Roadtrip is tapping into common human behavior — sharing music with friends — and giving it a spin (pun intended) in the age of Spotify/Apple Music/Tidal, etc.

“While building we’ve found that it made long commutes, working out, or days when you were traveling a little less lonely. Also, music just made calls more fun. With some sound effects and small Easter eggs, Roadtrip started to give us those summer camp vibes of some of our favorite social apps.” - Roadtrip Maker, Matt Mazzeo

It's the latest among the growing list of audio-based experiences designed to tap into the AirPods (ICYMI, Apple announced AirPods 2.0 yesterday) that are always in our ears or the smartphones that are always in our hands. There's already Drivetime, a hands-free trivia game controlled entirely by voice. Fallound connects to Google Maps and gives you perfectly timed podcasts according to your journey. Readcast lets you bookmark interesting articles and listen to them later. Feel like taking a road trip yet? 😉 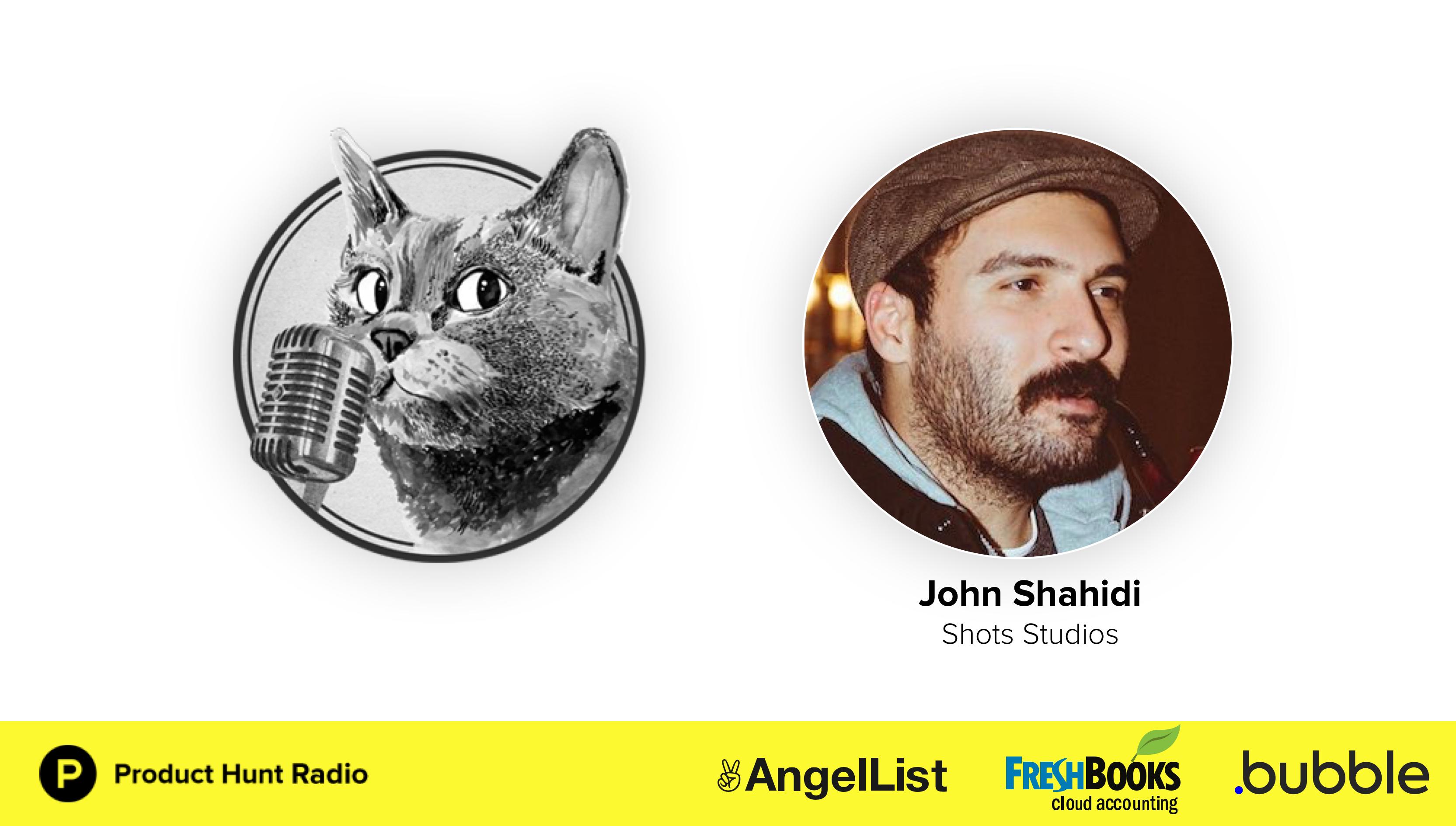 In this week's episode of Product Hunt Radio, Shots Studios founder John Shahidi joined us to chat about:

Listen now and big thanks to our sponsor AngelList, FreshBooks and Bubble for their support. 😸

Yesterday's Top Products
AirPods 2.0
Now with 50% more talk time, hands-free Siri, and more 🎧
One Page Love 3.0
Infinitely scroll through design inspiration
OneTap
Purchase anything on Instagram with one tap
EquityZen
<p>Selling your equity <s>is</s> was tough. With EquityZen, swapping your private shares for cash is simple - no lawyers or mountains of paperwork. See how much your equity is worth today.</p>
Promoted
Speak Human
Generate human centric microcopy for all purposes.
Bitcast.fm
Tag, clap and discuss your favorite bits in tech podcasts
Show More
💌 Join 500K+ subscribers who get the best of tech every day right to their inbox
Enjoying this newsletter?
Previous newsletters
Flying motorcycles are here (and backed by YC)
March 19, 2019
The end of scooters
March 18, 2019
Your "no-code" break into tech
March 17, 2019
Latest Stories
You like personality? I got 8 of ‘em.
15 min read
How Loom’s bet on Product Hunt paid off
5 min read
How Notion fostered an avid community on Product Hunt
6 min read
How Framer used Product Hunt to strengthen its product-market fit
8 min read
FAQTermsPrivacy & Cookies
NewsletterAdvertise
© 2022 - Product Hunt