Elon Musk joined Golden Kitty Product Of The Year 2020 winner, Clubhouse, for the first time last night (10 PM PST) for a live interview with the Good Time Show. Clubhouse's previous room limit of 5,000 was tested and multiple side-rooms opened for those unable to get into the official room.

Elon was asked what life will be like on Mars (tough and his kids have no desire to go), his taste in TV shows (Cobra Kai got a mention), AI and Neuralink, education for 5-year-olds, memes (he has 'meme dealers'), self-driving cars, and, of course, crypto. He's a late supporter of Bitcoin and seemingly long on Dogecoin as he quipped, "the most entertaining outcome is the most likely," among a handful of other topics.

In an unexpected twist, Musk asked for Vlad Tenev to become a speaker in the room and proceeded to interview the Robinhood (a previous Golden Kitty winner) CEO over the recent Game Stop debacle.

Tenev gave some behind-the-scenes knowledge into the inner workings of financial systems while Elon pressed him, "The people demand an answer."

Tech Twitter timelines are ablaze with interview commentary today, with some speculating that Elon may even now appear in other unannounced Clubhouse rooms fuelling further excitement about the app.

We were lucky enough to hear directly from Clubhouse cofounder Paul Davidson in the Golden Kitty afterparty last week on his own excitement about the social audio space and its future. We'll certainly be spending more time there. For those already on Clubhouse, follow the Product Hunt community for updates on when we'll be chatting next (we'll try to get more invites soon for those not yet in).
More Elon products
HIGHLIGHT
OnlyFans for spreadsheets 🤓 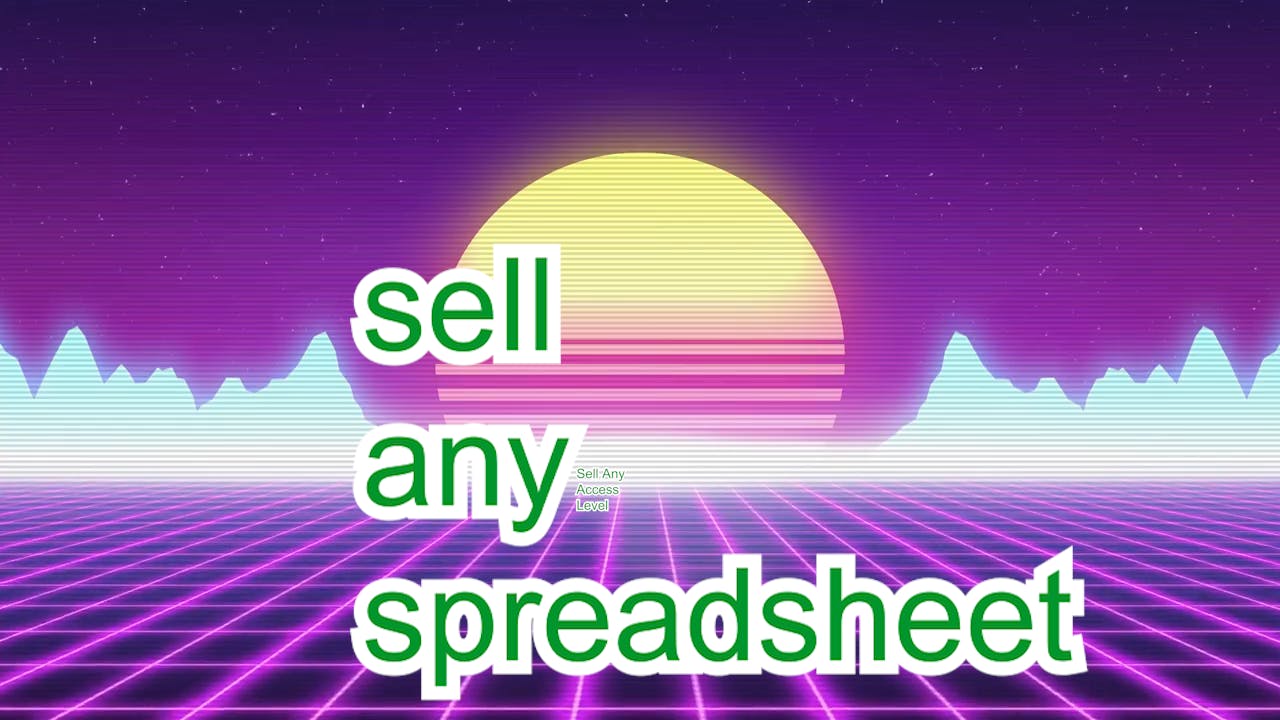 Sponsored By
Build lasting relationships from the start with Zendesk. The Zendesk for Startups Program gives qualified startups 6 months free of Zendesk customer support, engagement, and sales CRM solutions, along with tailored resources and access to Zendesk’s exclusive community of founders and partners. Join the program now.
This Weekend's Top Products
Public APIs 3.0
A collection of public APIs for your next project
Influencers by Buzzbomb
Find, manage and track influencers.
Numbr
An elegant calculator for the web
MainStreet – Startups: you're owed $53,090. 🤑
MainStreet gets it back for you in 20 minutes. The US Gov't sets aside $100B every year for startups – 90% of venture-backed startups qualify, and it's free to check how much you're owed. Founders from the Product Hunt newsletter have already gotten back $2,293,200.
Promoted
Product Management for Engineers
A curated list of blog posts to learn product management
Shareful
Supercharge the macOS share menu
Hand-drawn icons
100+ beautifully crafted icons
Otter.ai for Google Meet
Transcribe meetings and share transcripts in real time
Perfect Twitter Screenshots - TweetPik
Capture and share professional screenshots of your tweets.
Chorus Meditation
Breathe to the beat of your favorite music, with friends!
Learn Stash
Discover the best personal growth tools all in one place 💙
Show More
💌 Join 500K+ subscribers who get the best of tech every day right to their inbox
Enjoying this newsletter?
Previous newsletters
GOLDEN KITTY WINNERS
January 28, 2021
Who needs a Clubhouse invite?
January 27, 2021
Never open Excel again
January 26, 2021
Latest Stories
Shopify’s 100+ new updates and its bet on a new era of commerce
7 min read
Data rooms - why, when, and how?
7 min read
How I tamed panic
26 min read
The making of Product Hubs
6 min read
FAQTermsPrivacy & Cookies
NewsletterAdvertise
© 2022 - Product Hunt