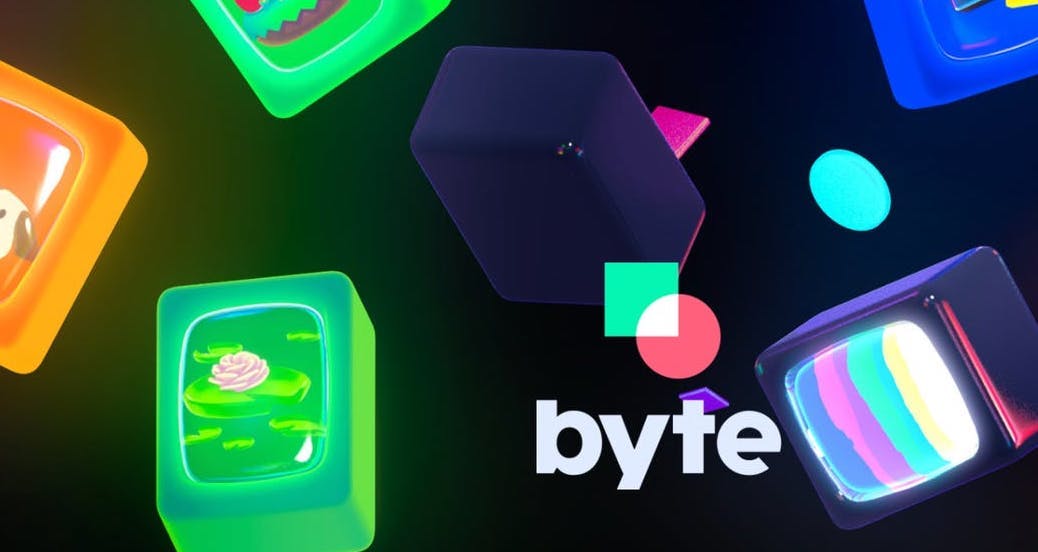 Vine is back... kind of. The highly-anticipated reboot from the founders of Vine, a new app called Byte, is finally here. 🎉

The app debuted on iOS and Android on Friday with a “creativity first” mission. How it works: Byte lets you upload content from your camera roll or shoot media using the app’s camera. You then share your creations — six-second videos — just like you used to on Vine. It also sounds a lot like TikTok.

However, Byte’s founders hope the app will stand out from the pack by helping content creators actually make money (TikTok isn’t great at this right now). The app plans to launch a partner program in the near future that offers monetization option to popular creators on the app.

“We hope it’ll resonate with people who feel something’s been missing,” the Byte team wrote on Twitter.

“I was part of the BETA program during the last few months and Byte is really amazing: so much creativity bundled together.” - An

“This is the ‘TikTok’ killer. Vine should’ve never closed in the first place and swooped in.“ - Sean

This is so handy. Quickly create a printable sign with your wi-fi credentials 🙌

99Circles
Subscription community platform for digital creators
moveBuddha
Should I move for work?

byte
A new looping video app from the founder of Vine
monday.com
Manage design requests and workflows at ease, have all assets in one easy-to-find place, add request forms on your site, set reminders to your team about an upcoming deadline or create weekly reports to improve teamwork. Try it for free!
Promoted

My WiFi Sign
Quickly create a sign with your WiFi credentials.
Show more
💌 Join 500K+ subscribers who get the best of tech every day right to their inbox
Enjoying this newsletter?
Previous newsletters
And the product of the year is...
January 23, 2020