The Google-owned company is now investing in choose-your-own-adventure-style shows, similar to Netflix's Black Mirror: Bandersnatch. YouTube has already experimented with interactive advertising, but interactive storytelling will be a first. It also puts the company in direct competition with Netflix. 📺

Netflix launched its interactive storytelling unit back in 2017 with several kids titles. Some initial reactions on Product Hunt:

“This could be a great feature for Netflix if they can keep content fresh. Obviously not as fresh for younger kids, but for older kids and adults they'll need to have regular interactive content” - Smokie

“An alternate ending for House of Cards would be awesome! Don't forget about us adults who are paying the subscription fee, Netflix” - Jordan

But Netflix's first big success with the format was Bandersnatch. Since the interactive style proved so popular with adults, Netflix is now reportedly doubling down on creating interactive shows.

But while high-end interactive programming could give Netflix an advantage in the streaming market (which includes Apple, Amazon, Hulu, HBO and Disney), it seems others want a piece of the pie.

Beyond YouTube, Walmart has also invested $250M in a venture with interactive storytelling platform Eko. We could also see Amazon carving out a niche in audio-only interactive content or perhaps Facebook will help everyone make their own interactive shows. 🔮

But big tech isn't alone in changing how stories are told in video. There's also Firework for watching short-form videos on mobile, Dreams for watching TV on your phone and PlutoTV for live-streaming (acquired for $340M). 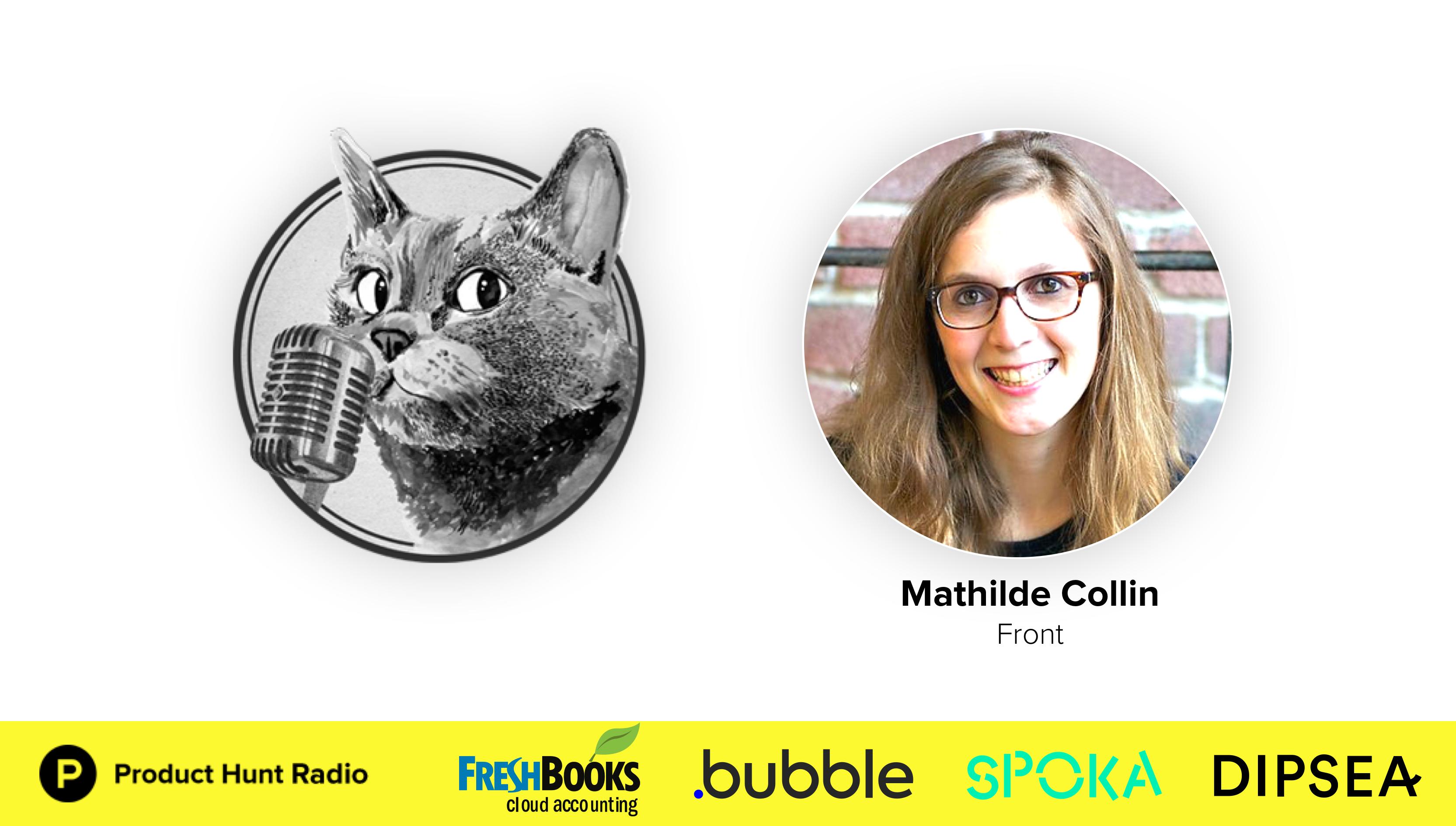 In this week's episode of Product Hunt Radio, we chat with Front CEO Mathilde Collin about:

🙌 Why it's important as a founder to remain humble
💌 Why, contrary to reports of its demise, email is not dying
😌 Products to stay sane and productive.

Listen now and big thanks to our sponsor FreshBooks, Bubble, Spoka, and Dipsea for their support. 😸