Can these news apps win over younger generations?

Research from Reuters Institute shows that only 3% of people under 35 prefer email as their primary gateway to consuming the news, compared to the 34% who prefer social media.

“Most publishers are drifting towards newsletters to appeal to our attention deficit. But we're going backward by having to wait until the next day to get 5 articles when we have memes on current news within an hour,” maker Shannon Almeida wrote on Product Hunt.

Volv is a real-time app for consuming the news in 9-second reads (with links to the full piece when you want them). Those bite-sized reads are written to be digestible and non-biased.

Today, Almeida and team launched the app’s second iteration. Since the first launch, Volv has expanded its coverage on topics like crypto and hype trends and added features like timeline view and upvoting. Its biggest update is its writer platform. Recognizing that writers aren’t usually video-first creators, Volv is now hoping to attract new writers who want to increase their discoverability without “having to resort to dancing on TikTok to share their insights.”

The move follows another startup in the bite-sized news business, Listle, which opened its platform to creators last year. YC-backed Listle first launched with short audio news clips before pivoting to video.

Listle and Volv recognize that younger generations are increasingly concerned about misinformation. Articles and podcasts about going “down the rabbit hole” regularly raise red flags about big tech algorithms (in fact, Facebook whistleblower and former product manager, Frances Haugen, just testified before the Senate on the subject yesterday). Early adopters in our community like both new apps for their efforts to combat biases — Listle only uses trusted new sources, and Volv uses AI to flag biased words, opinions, and check for a left or right slant.

Still, Reuters Institute also found that, among all the younger respondents in its 2019 study, no news app (except Reddit) was within the top 25 of apps used. We’re watching to see if the fun-sized approach hits the mark for these generations.

MicroAcquire just launched its new M&A advisory on Product Hunt to give founders easier access to all of the advisors they would need for an acquisition, from legal to escrow negotiations.

Founder and CEO Andrew Gazdecki also shared his own experiences going through an acquisition (x3) on our blog.

“The current acquisition market has for too long been a fragmented, insular, and unfriendly mess of processes that is counter to modern entrepreneurship.”

Read on
Sponsored By

1Password makes it easy for everyone in your team to create and use strong passwords, share sensitive documents and payment information, and collaborate securely.

Keep your team safe without slowing them down, no matter where they are or what devices they use. Powerful admin tools give you control over managing permissions, enforcing security policies, and checking for weak or compromised credentials that could put your business at risk.

Secure your first ten employees for $19.95/month with our Teams Starter Pack.

LabiDesk 2.0
Live chat, shared inbox & knowledge base
Searchable.ai
One search across all your local, cloud and app files 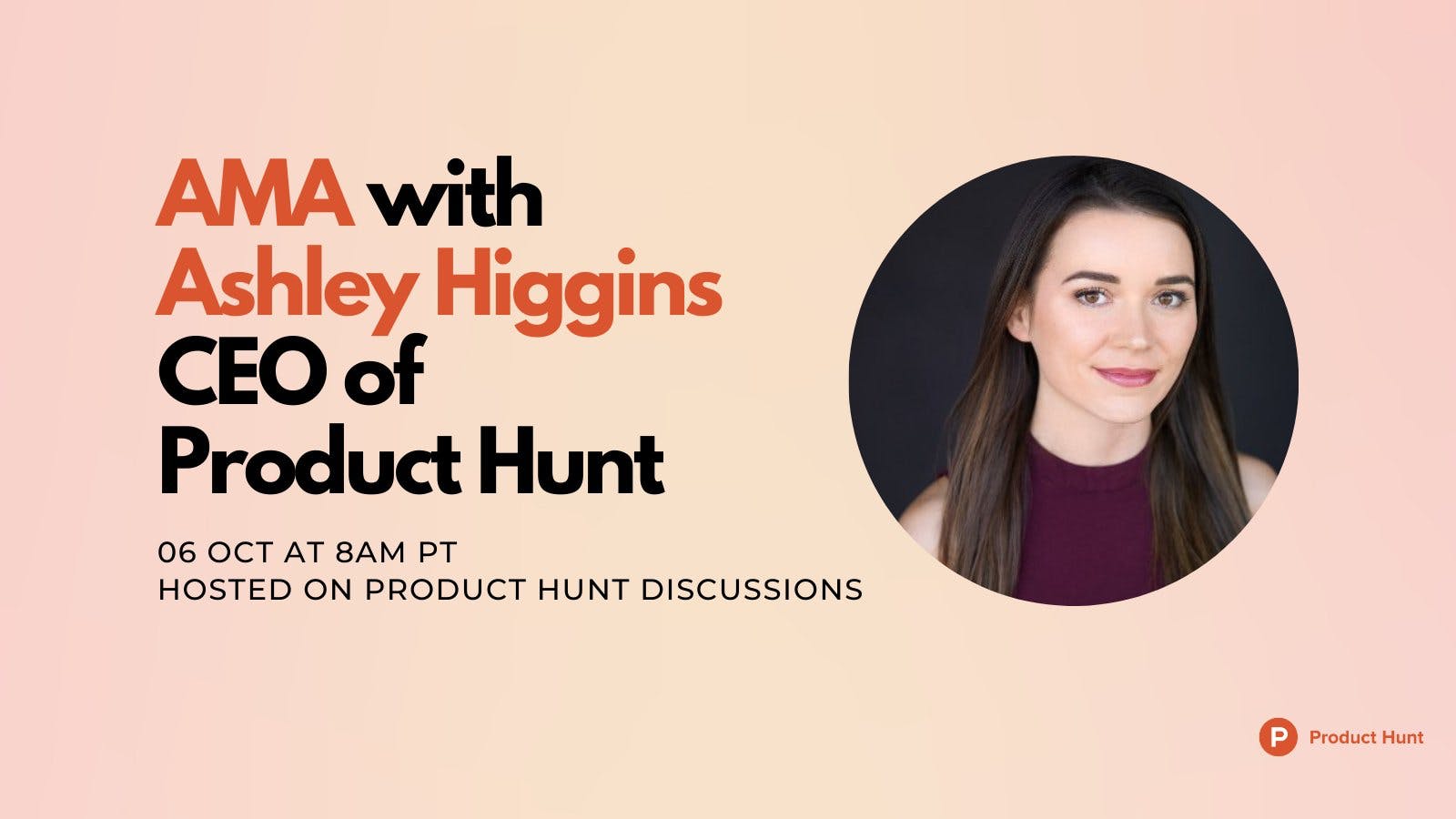 💌 Join 500K+ subscribers who get the best of tech every day right to their inbox
Enjoying this newsletter?
Previous newsletters
Ready for the next one?
October 04, 2021
Make work fun again
October 03, 2021
Instagram on pause
September 30, 2021
Latest Stories
Where do we go from Twitter?
3 min read
Notion AI is in Alpha
2 min read