Last month, college student Liam Porr tricked everyone and went viral on Hacker News with a GPT-3 generated fake blog post. In his own words, “it was super easy, actually, which was the scary part.”

We’ve seen a ton of GPT-3 powered projects since it was introduced by OpenAI in July. Yesterday, scientist and maker, Samanyou Garg launched another one: Magic Email, an app that summarizes and generates emails using AI.

The creator of previously well-received TLDR This extension returned with a GPT-3 powered email assistant that summarizes and generates professional emails from one-liners. It’s currently in beta, join now to get early access.

Whether it’s fake news or smart algorithms, AI is taking over communication. With tools like GPT-3, there will be even more innovation and viral stunts.

Here are some other promising AI-powered products from the community:

Say Less works inside Gmail so you can write shorter emails with AI.

VWO Humans vs AI is a competition to test GPT-3 generated web copy against humans.

LALAL.AI uses AI to split any song into vocal and instrumental tracks.

Shortly is an AI creative writing assistant generating new creative plots and story developments.
Try Magic Email
HIGHLIGHT
Find out what would Elon name you if he was your dad.

This fun Elon Musk name generator can “Elonify” any name. 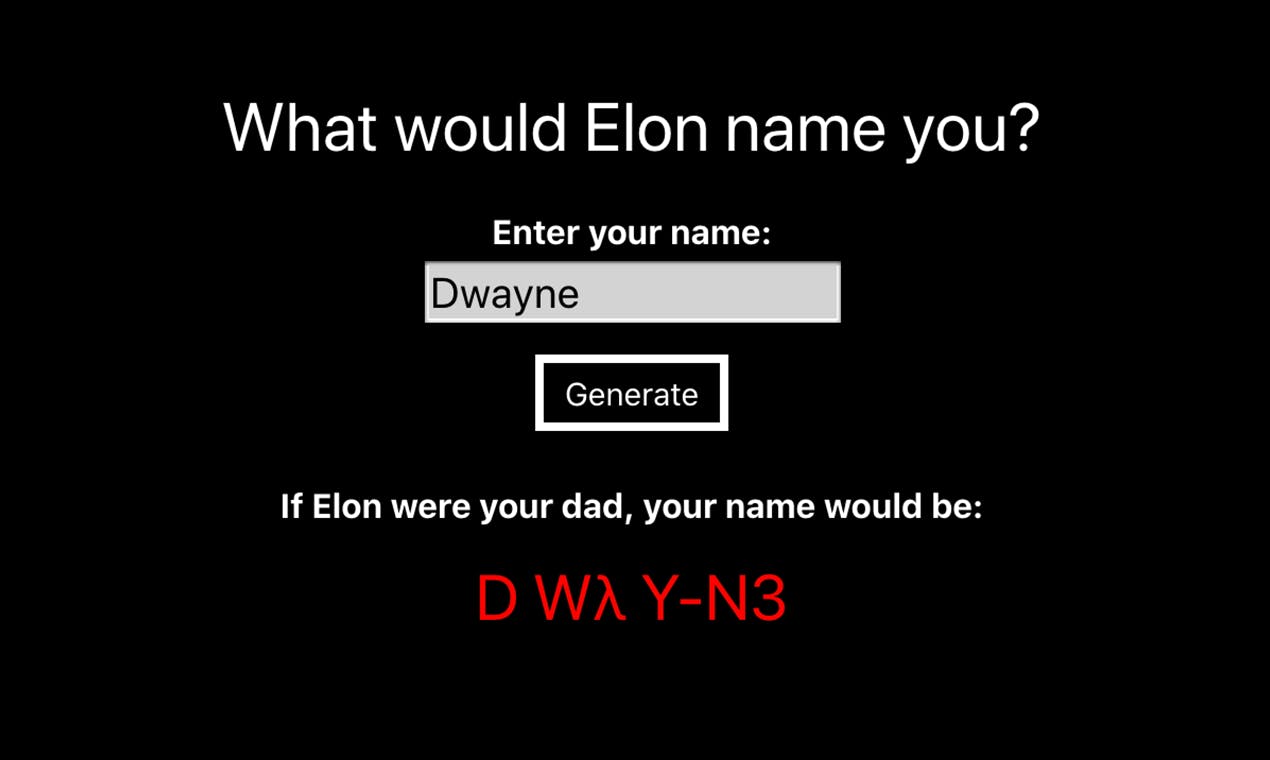 Sponsored By
Build lasting relationships from the start with Zendesk. The Zendesk for Startups Program gives qualified startups 6 months free of Zendesk customer support, engagement, and sales CRM solutions, along with tailored resources and access to Zendesk’s exclusive community of founders and partners. Join the program now.
Yesterday's Top Products

Blogging for Devs
Grow your blog as a developer without an existing audience
Kriya AI
Find relevant professionals and write smart email intros
Subscription Payments by involve.me
Launch a subscription business in one day

LMNT Recharge
LMNT Recharge is a tasty electrolyte drink mix backed by science to include the perfect ratio of electrolytes with no sugar, no coloring, and no artificial ingredients. LMNT is perfect for paleo, keto and fasting lifestyles.
Promoted
Beginner's Guide to UI/UX Design
Free curated learning path to UI/UX Design 🥳

Magic Email
Summarize and generate emails using GPT-3 in one click.
fromyourcouch
Visit the world from your couch.

ProductHub
Collaboration platform for product enthusiasts. Let's ship.
Tour 3.0
Plan beautiful trips with a drag & drop.
Instagram Autopilot
Scroll, like and hide posts with your face
Show more
💌 Join 500K+ subscribers who get the best of tech every day right to their inbox
Enjoying this newsletter?
Previous newsletters
This is fine
August 30, 2020
An app for your psychedelic trip ✨
August 27, 2020
“Zero fees is a game changer”
August 26, 2020
Latest Stories
Is AI-generated music going viral next?
2 min read
5 apps to help with your 2023 resolutions
3 min read
From Golden Kitty to $10M raised
6 min read