The next big thing: AI music

With the advent of platforms like Spotify, Apple Music, Pandora, Tidal and Amazon Music, streaming has become the lifeblood of the music industry. In fact, 75% of industry revenue last year was generated from streaming services.

The rise of these music streaming services also marked a generational shift away from radio, with millennials listening to more audio than any other generation. Spotify, Apple Music, etc. have jockeyed for the attention of this coveted demographic...but what about Gen Z? 🤔

Mubert, a new futuristic music app, may be ahead of the curve. Yesterday, the new Mubert launched on Product Hunt as the “radio for Generation Z.” The app works like a streaming service, but uses algorithms to produce original, electronic music in real-time. You can choose different modes of listening, like “Study,” “Relax” or “Dream,” and Mubert will produce a unique sequence of sounds according to your taste. It’s kind of like listening to a DJ, if the DJ was you. 🎧

What do early adopters think of Mubert?

According to Mubert CEO Alexey Kochetkov, the app already has 200,000 users. For context, Spotify has 217 million monthly active users, including 100 million paying subscribers. Apple Music has about 60 million subscribers.

Mubert isn’t the only one exploring generative music. Startups like Popgun and Auxuman are creating AI pop stars. Lil Miquela has been producing music since the beginning of her artificial birth (although created by real human beings… old school). As with most things in tech, we’ve already seen this weird future in film. Remember Simone? 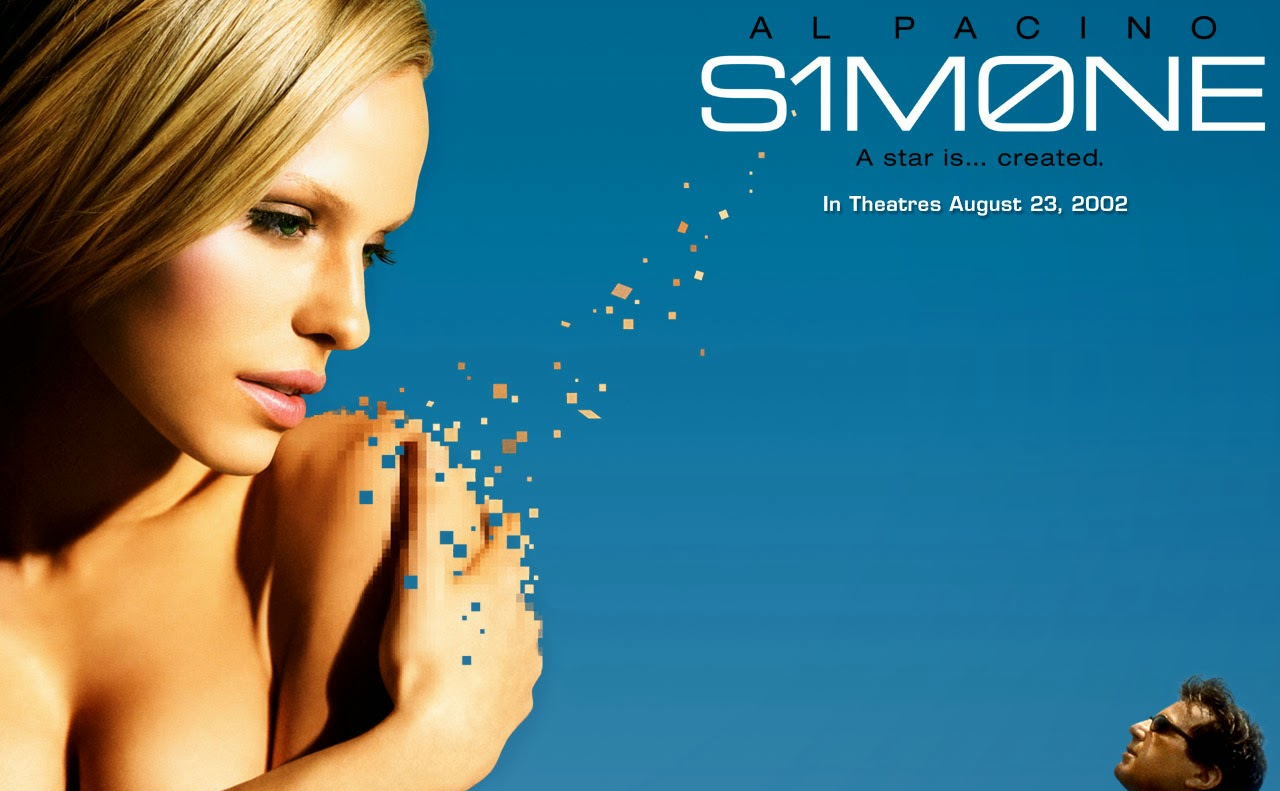 Tell us what you think of Mubert here. Would you use it?

P.S. From the makers of Mubert: Raply, an app that lets you record rap videos over an AI-generated beat. 👀
Mubert 🎵
HIGHLIGHT

AI Portraits from MIT’s IBM Watson AI Lab will let you see yourself as a Renaissance portrait. Etsy acquires Reverb for $275M. Bird is raising a Series D round led by Sequoia at $2.5B valuation. Uber is testing a monthly subscription that combines Uber Eats, rides, bikes and scooters. And TikTok acquired JukeDeck.

Yesterday's Top Products
Changefeed
A beautiful changelog for your product in seconds
Mubert 3.0
Radio for Generation Z
VisualSitemaps
Autogenerate visual sitemaps in seconds.
Hotjar
There's a fast and visual way to better understand your users. Hotjar is everything your team needs to see how people are really using your site and get instant visual feedback.
Promoted