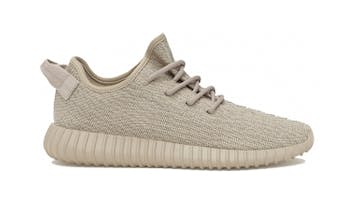 Yes, StockX is a legitimate company and online marketplace.

The Detroit-based company was founded by Dan Gilbert, Josh Luber, Greg Schwartz, and Chris Kaufman in 2015. StockX serves as an online marketplace, facilitating auctions between sellers and buyers, and collecting transaction and payment fees. Sellers send purchased items to StockX facilities for inspection and verification, then authenticated products are shipped to buyers. From its inception, StockX caused a lot of the buzz among various celebrities, investors, and fellow sneakerheads. This enthusiasm carried over into their funding.

With over 1000 employees, six "authentication centers," and operating in almost 200 countries, StockX is most definitely a legitimate and major player in the e-commerce and clothing reseller industry. StockX was the #5 Product of the Day on Product Hunt on February 8, 2016.