The intersection of no-code and gaming

“As someone who's a big user of no-code web/app development, I'm always so giddy to see the no-code movement tap into new territory,” wrote one commenter.

Breshna’s demo video reveals an interface with game templates like “Guess the Word” or “Run and Catch,” a platform-style game. Creators can customize various elements of each game from characters to question prompts to collectibles. Once finished, users can publish the game as a URL where it can be played across devices.

Mariam Nusrat is the founder and CEO of GRID Games (Gaming Revolution for International Development), the maker of Breshna. She’s also an Education Specialist at World Bank Group, the largest and best-known development bank in the world (for context: the World Bank, which you may be more familiar with, is one part of the group). There, she’s been working for over twelve years supporting education projects globally.

Nusrat writes on her social profiles that she “operates at the intersection of no-code, gaming, content creation & NFTs,” which is another way of summing up GRID Games. Half of the company’s focus is changing the way games are used. This includes GRID’s Not-For-Profit arm, which is working to gamify and influence behavioral change.

In a TedX talk from 2016, Nusrat explains that she views games as three components: a story, a crystal ball (i.e. the player sees the consequences of their actions), and a trophy. Armed with these mechanisms, the founder believes games have the power to overcome behaviors driven by misguided perceptions or bad habits — such helping a family in Zambia see the effects of sleeping under bed nets to protect them from malaria.

The other half of GRID’s focus is reimagining the way video games are created. In the same TedX talk, Nusrat notes that most of us have, at some point in our lives, created a game whether it’s with code, paper, or sticks on the playground. The no-code movement can enable anyone, from teachers to marketers, to communicate through games with tools like Breshna.

What potential use cases do you see for the platform? Share them and your feedback with Nusrat now.

Build a game without code
“FRUSTRATE BOTS, NOT YOUR USERS”

We wrote about the headaches and anxiety that CAPTCHAs give us back in May, and not much has changed since, but Graboxy has just launched its brandable CAPTCHA mazes so thinks are looking up.
End CAPTCHA hell
Sponsored By

Get your apps to market faster with DigitalOcean App Platform, a reimagined PaaS for all your apps. Deploy code by simply pointing to a Github or GitLab repo and let us do the heavy lifting of managing the infrastructure, app runtimes and dependencies.

The New Gumroad
Sell what you know and see what sticks

Writer Resources
100+ tools and platforms for writers and marketers 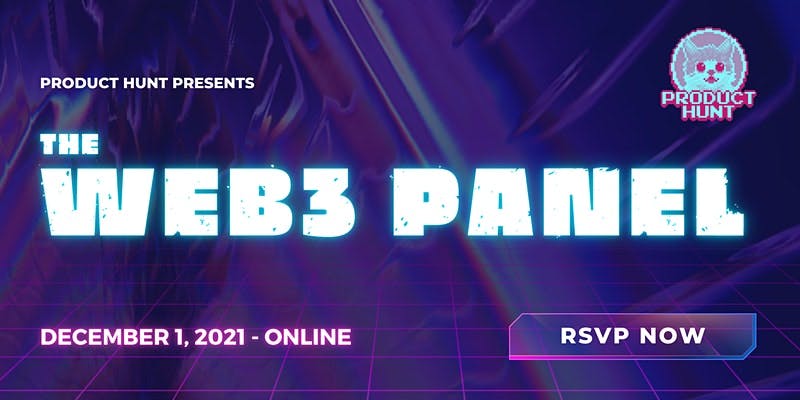 💌 Join 500K+ subscribers who get the best of tech every day right to their inbox
Enjoying this newsletter?
Previous newsletters
One empty seat
November 28, 2021
No one asked
November 25, 2021
Right-click, save
November 24, 2021
Latest Stories
The Stripe mafia strikes again
2 min read