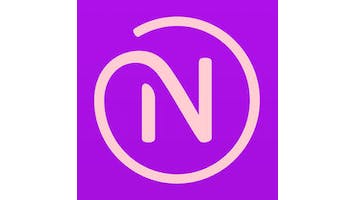 While somewhat controversial, Natural Cycles is by most accounts still a legitimate company, app, and service.If we look at their standing in the Apple App Store, for example, they have 7.5K ratings with an average of 4.8 stars out of 5. Natural Cycles is powered by an algorithm that determines a woman's fertility status based on their basal body temperature.Their fertility status can then be used to plan or prevent a pregnancy. Additionally, users will receive unique insights into their cycle based on the data gained by the Natural Cycles app. According to their site, the Natural Cycles app is as effective, if not more so than other forms of contraception: Contraceptives and their Effectiveness

Contraceptive pills, vaginal rings, and hormonal IUDs are all forms of hormonal contraception. Natural Cycles, Male Condoms, and Copper IUDs are all hormone free. Although Natural Cycles is not as effective as either of the IUD options, it is far less invasive. And at 93%, the app is still more effective than the male condom which comes in at 87%. For those women who suffer from all sorts of side effects when using hormonal birth control, Natural Cycles and cycle tracking is a highly effective and less painful alternative to other birth control options.