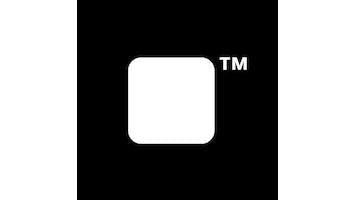 Yes, Brandless is a legitimate company.

Founded by Ido Leffler and Tina Sharkey, they raised $16 million in funding in November 2016 and by the time of their launch in July 2017 had received a total of $50 million in venture capital. By 2019, Brandless had raised a total $292.5 million in venture capital. It is a mission-driven company that manufactures and sells a range of products that are created, packaged, and sold for the expressed purpose of being better for consumers and the environment.