A couple of teens have reminded us that age can be just a number when you’re a maker. First, SpaceHey from 19-year-old developer, An, started hitting headlines last week after reaching 200,000 users.

Then on her fifteenth birthday, Pranjali Awasthi beta launched Delv, an AI-powered engine that summarizes and graphs information to help you learn about complex concepts faster.

“Let's say you're getting into AI, you want well-researched information on a multi-layered concept like Classification Models, you plug in specific topics you want to know, websites you like reading from, Delv will build you a knowledge graph of connected concepts, with each node representing a highly relevant article's summary,” Awasthi explained.

Delv has been backed by Backend Capital, and Awasthi is an Entrepreneur In Residence at the early-stage VC firm founded by Lucy Guo and Dave Fontenot. In her LinkedIn description, Awasthi describes herself as an “AI/ML & Computational Neuroscience Enthusiast” — others have recently written she’s a “child prodigy” and “superstar on the rise.”

Awasthi was previously a research intern at the Schwartz Center for Computational Neuroscience and interned at the Neural Dynamics of Control Lab at Florida International University. There she worked in the overlap of neuroimaging and machine learning on a project that involved building a classifier to detect errors in cognitive tasks using EEG imaging, supported by a grant she received from the New York Institute of Technology.

While Awasthi’s age may surprise and inspire, the young founder supports efforts to introduce more young students to AI. She was exposed to academia at a young age via her mother and father.

“I feel we need to start even more early and introduce AI as a core subject even in elementary school starting from basic projects to increase their knowledge base,” she told Analytics India Mag (Awasthi moved to the US from India with her parents four years ago).

When imagi launched (and Instagram Kids stalled), we wrote about how kids are obtaining mobile devices at younger ages globally — in the US, half have a phone by age 11. Like founder Dora Palfi, Awasthi sees good opportunity among this trend, telling Analytics India that mobile devices can introduce kids to the algorithms behind their favorite apps.

Your developed brain may not be quite as malleable as kids these days, but if you're interested in learning about NLP models, for example, you can submit your request to Delv's beta now.

Delve into the web
WATCH THIS 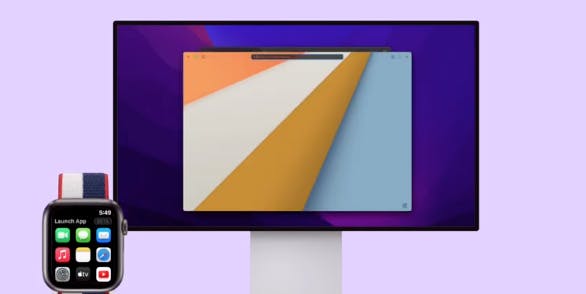 The Kenobi watchOS app “elevates your macOS experience” by delivering helpful new features, like the ability to change presentation slides or quickly pause a movie from your Apple Watch.

We also love the name.

Use the Apple Watch force
How To
How your startup can rise above the crowd with storytelling & positioning
Standing out from *all* the noise is harder (and more important) than ever.
Read more (6min read)
Sponsored By

With a goal to help raise $10 billion by 2029, StartEngine has big plans... and they’re already gaining momentum:

Disclaimer: This Reg A+ offering made available via StartEngine Crowdfunding, Inc. Investment is speculative, illiquid, and involves a high degree of risk, including the possible loss of your entire investment. View StartEngine Crowdfunding, Inc’s offering circular (bit.ly/3koH1yc) and selected risks (bit.ly/3kzpMKC). In addition, as described in the Offering Circular, the Company retains the right to continue the offering beyond the Termination Date, in its sole discretion.

Kevin O’Leary is a paid spokesperson for StartEngine. Read the 17-B disclosure: www.startengine.com/17b.

RegexLearn
Learn RegEx step by step, from zero to advanced

Mediaopoly
Visualize who owns your news 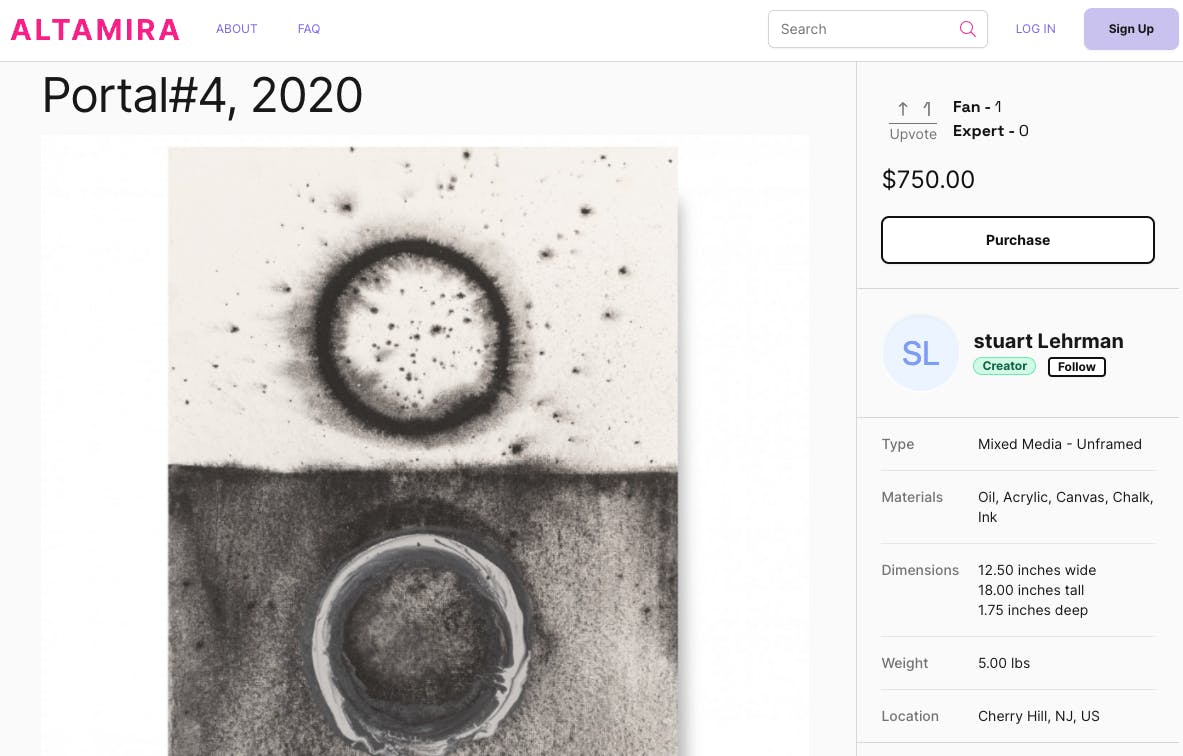 “Altamira brings artists, critics, fans, and collectors together into a community to experience, appreciate and transact art,” wrote maker Michael Facchinello. On Altamira, you can discover new art, upvote and critique, and invest or resell a piece.

Upvote art
💌 Join 500K+ subscribers who get the best of tech every day right to their inbox
Enjoying this newsletter?
Previous newsletters
The battle for search
November 14, 2021