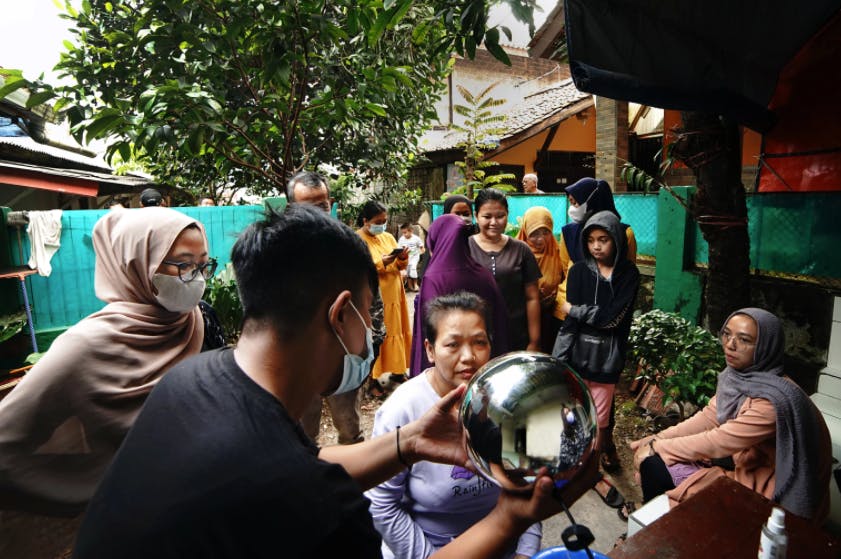 “Nothing like this has ever been done before and the outcome is uncertain,” wrote co-founders Sam Altman (of OpenAI and formerly YC) and Alex Blania on Worldcoin’s homepage.

The idea in short: Give every person on earth free cryptocurrency, ensuring fair & equal distribution.

The what and how of Worldcoin elicited scoffs across the internet with its launch yesterday, including in our own community. To be fair, Altman clearly understands the scope of the mission. Let's unpack it.

Universal basic income
UBI is an ancient concept but it's gained renewed interest in the last decade. Referendums and politicians pursuing a UBI recently have failed to make it happen, but some tech leaders (not just Altman) have taken it upon themselves to try. Enter Worldcoin. The makers have been conducting field tests where they use contractors who take a five-pound device into the field and use it to distribute cryptocurrency. The trick is to distribute it fairly...

Proof of Person
We live in a world full of bots and scammers. “The only solution for that problem, we found, was to build an orb,” Altman told CNBC. He calls this model “proof of person.”

The Orb device works by taking a picture of someone’s iris, creating/saving a hashcode, and verifying each entry is unique. Users can then gain access to a wallet in the app and the cryptocurrency Worldcoin. The iris images are encrypted, original data is deleted, and there’s no big database of biometric data, Blania explains.

Power in distribution
We write about innovative blockchain applications all the time, from coins that generate funds for cities to decentralized social networks. However, today only 3% of the global population uses crypto. Small networks are not just a barrier to UBI, but to crypto startups getting their ideas off the ground.

In this case, the makers of Worldcoin have chosen to build on Ethereum because of its developer network. Like other startups, they’re hoping to attract developers who can build atop their system to execute innovative applications of the coin. Unlike other startups, Worldcoin takes a pretty bottoms-up approach to building that network by acquiring users with literal feet on the ground.

Equalization
Worldcoin offers a unique, albeit arduous approach to equalization — not only for crypto (which has been criticized for marking the rich richer) but for income globally.

What do you think about the approach — Unrealistic? Creepy? The future?

Remote is all the rage, but many are still learning how to leverage face time with their team.

The makers of Volley are taking on Slack, Zoom, Loom with their new app. It’s an async video messaging app with interactive transcriptions to emphasize talking over typing while giving you context too.

Volley a message
Sponsored By

20% of the workweek is spent looking for the files you need. With Searchable.ai, you have one search for all your stuff. Simply type in some keywords, and get instantly precise results from your email, Slack, Google Drive, Dropbox, and hard drive—all in one place. All backed by top-tier security. Here, your data is always yours. Now it’s just more manageable, actionable, and Searchable.

Google for Creators
A new home base for creators to learn, grow and get inspired
Plaza Virtual Showroom
Your very own virtual showroom in 1 click 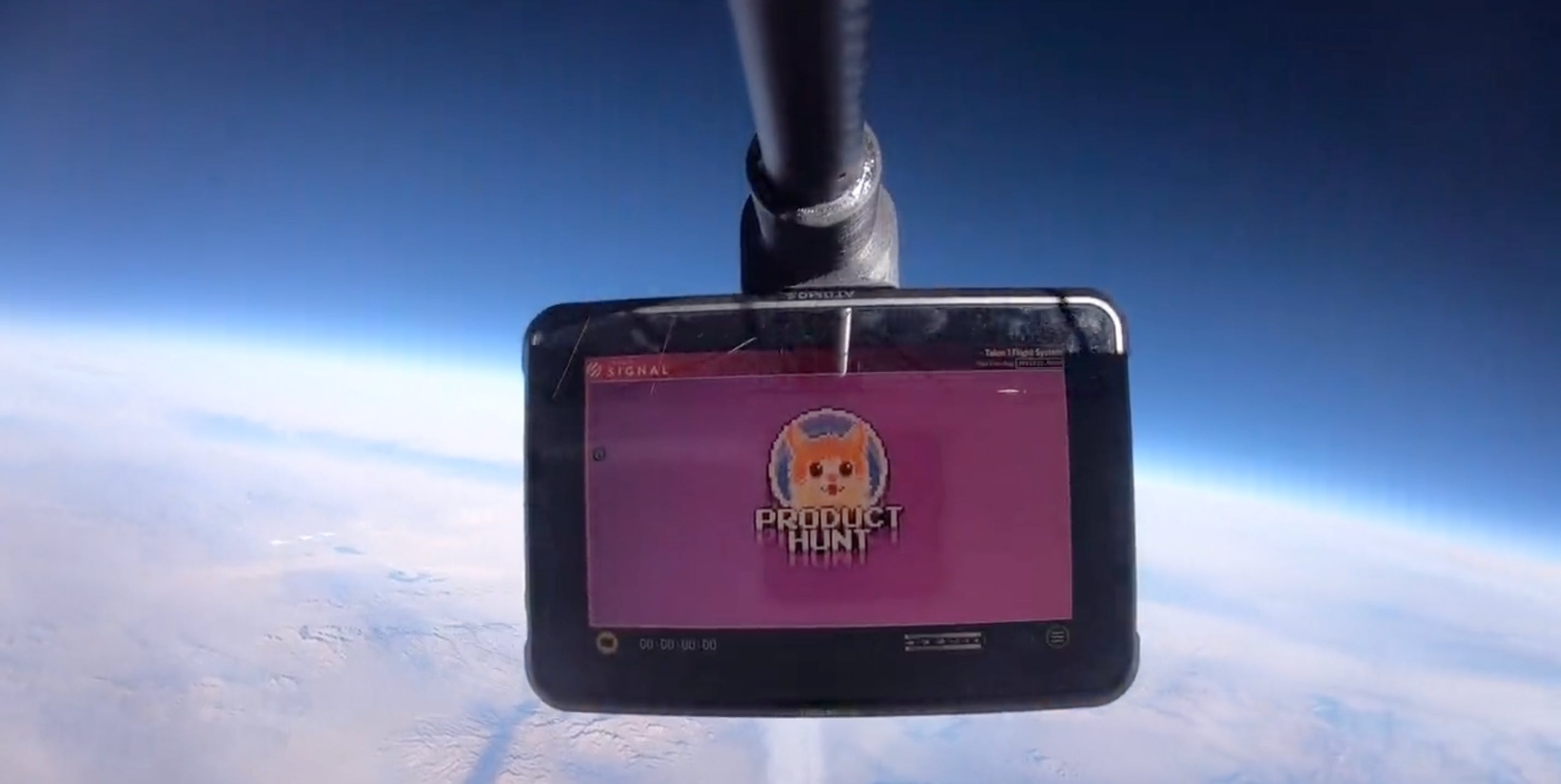 💌 Join 500K+ subscribers who get the best of tech every day right to their inbox
Enjoying this newsletter?
Previous newsletters
A first for Google
October 20, 2021
ERROR! #VALUE!
October 19, 2021
NEW (again!) from Apple
October 18, 2021
Latest Stories
Where do we go from Twitter?
3 min read
Notion AI is in Alpha
2 min read