Cat's out of the bag

“This is my life's work and I can't tell you how excited I am to finally be able to talk about it publicly,” Nader Al-Naji, aka Diamondhands, wrote on Product Hunt.

We first wrote about Bitclout in April, a buzzy, fresh product with the goal of putting social media on the blockchain. Last week, Al-Naji revealed himself as its creator along with the blockchain that Bitclout is built upon, DeSo.

Anyone who wants to use the DeSo blockchain, from Bitclout users to makers, has to hold its native cryptocurrency called DESO (a rebrand from the token’s original name, CLOUT). The founding makers raised over $200M in funding by selling $DESO to over 44K users, including big names in VC like a16z.

Besides Bitclout, over 100 apps (NFT platforms, trading tools, etc.) have purchased $DESO and started building on top of the blockchain. Al-Naji partially credits his initial anonymity for that initial success — he believed people felt more empowered to build on top of an ecosystem where they’re weren't relying on a centralized entity to call the shots.

This launch comes after what some had felt was a chaotic entrance earlier in the year. For his part, Al-Naji recognized concerns around Bitclout’s tactic of baiting celebs to the social network with dummy profiles were valid.

Some of the primary concerns from that time have been sorted out, like the ability to exchange your $DESO (formerly $CLOUT) for other cryptocurrencies like BTC or ETH. I.e. You can get your money out of Bitclout if you want to. Others still remain, like environmental impact — Al-Naji says he plans to switch to a more environmentally-friendly mechanism for validating blockchain transactions, proof-of-stake, by the end of the year.

Ready or not, a new wave of social products is coming — what questions do you have for Diamondhands?

Ask Diamondhands
TOO MANY BACKPACKS

There are so many amazing backpacks on the market that choosing one is probably the result of a) a split decision from an Instagram ad or b) 5 trillion hours of research.

Reviewr launched Baqpa with a new way to search the world’s popular backpacks. It collects reviews from all over the web, helping to combat confusion from inconsistent information, ads, and fake reviews.

Find your next sac
Sponsored By 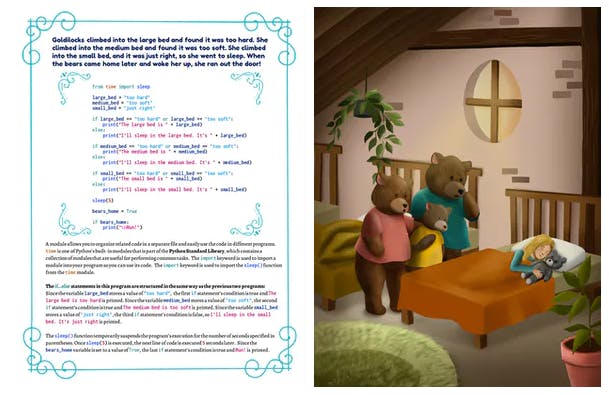 “I realized that the classic stories from hundreds of years ago are great teaching tools for learning to code. The simplicity and logic of the poems/stories allows them to be “translated” into computer programs that demonstrate different programming concepts,” wrote Shari Eskenas, maker of these Fairy Tale books that teach you Python.
Learn Python
💌 Join 500K+ subscribers who get the best of tech every day right to their inbox
Enjoying this newsletter?
Previous newsletters
Another kind of search from ex-Googlers
September 19, 2021
An alternative to Facebook Groups
September 12, 2021
The best from YC's Demo Day
September 05, 2021
Latest Stories
Where do we go from Twitter?
3 min read
Notion AI is in Alpha
2 min read