Airbnb iterates fast. A recent blog from Ryan Brooks, a software engineer at Airbnb, gave us a look under the hood.

The emerging technique the company uses is server-driven UI (SDUI) and it’s used by other large companies too, like Spotify and Facebook.

SDUI allows engineers to pass the UI and data together natively — "the client displays it agnostic of the data it contains." That means makers can update their app's UI without requiring an App Store update.

Sounds likes a great strategy! But maybe you don’t have the resources Airbnb does. Enter Judo, a new no-code solution.

Judo is a Mac app for building native mobile interfaces without code that enables server-driven UI. It launched on Product Hunt last month. “This is game-changing for parts of your app that require continuous iteration like your app’s onboarding, or ephemeral content such as marketing or promotional campaigns,” Judo co-founder, Sean Rucker, explained.

The comments section speaks for itself.

There are even more benefits to SDUI. Get a deeper dive into Judo and Airbnb’s “Ghost Platform” using SDUI on the launch page. 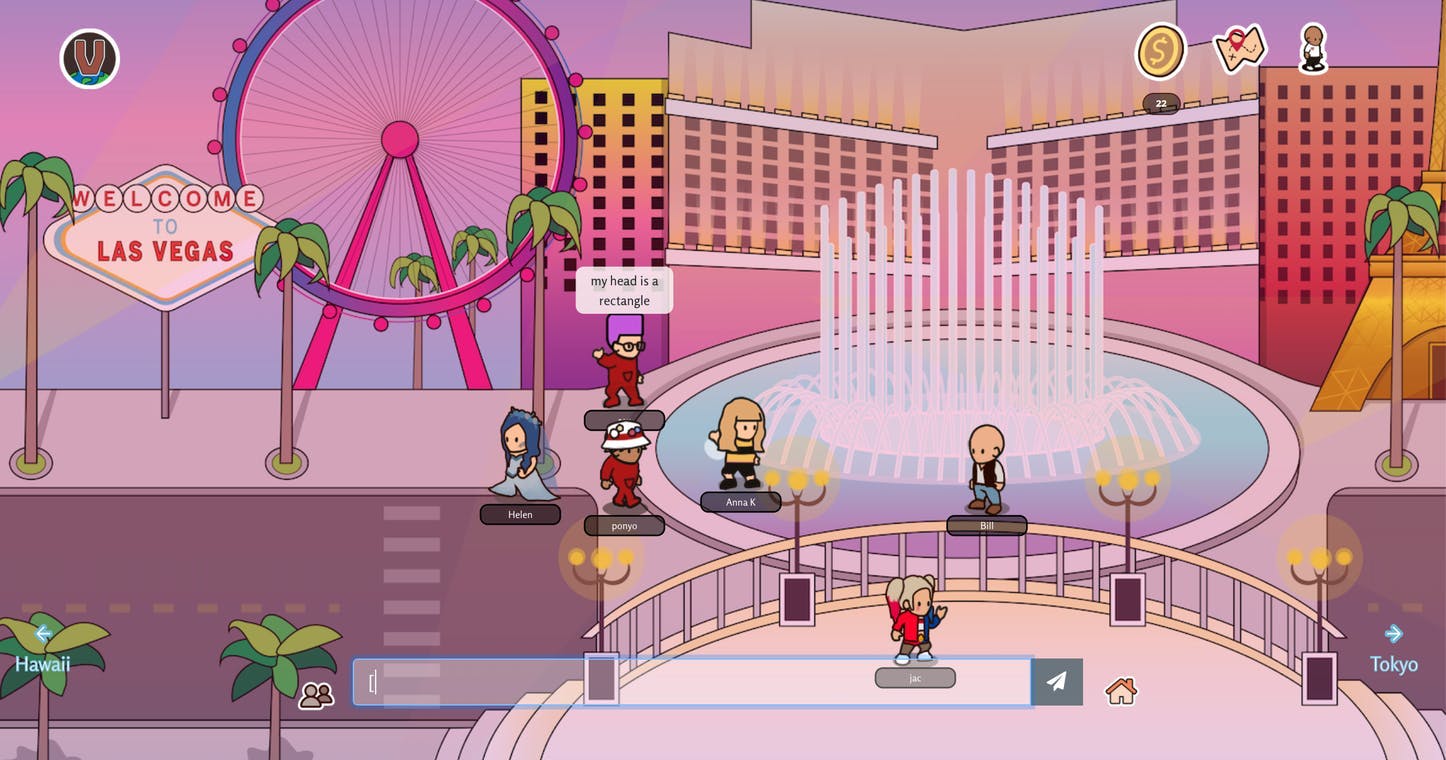 “At the WiCS (Women in Computer Science) Innovation Challenge, we built Club Cardinal, a virtual Stanford campus. After seeing its success, we wanted to build a virtual world available for everyone to use: Virtuali.” - Michelle Qin
Go virtual
Sponsored By

Nocode Bible
Learn Bubble and develop at super-fast speed
Zesty
Save over 50% on AWS with zero human effort
Angel Match 2.0
A database of 90,000+ investors to raise your capital
Show more
ZAPIER FOR NON-TECHIES
“We would recommend customers to use Zapier. But they would often come back to us and say that it was too complicated for them. So the idea of an "easy integration platform for non-techies" was born.” - Abhishek A Agrawal
To the Integrately launch
💌 Join 500K+ subscribers who get the best of tech every day right to their inbox
Enjoying this newsletter?
Previous newsletters
Maps that work like Figma
August 03, 2021
Miami’s crypto token is here
August 02, 2021
One UI for all your SaaS
August 01, 2021
Latest Stories
Where do we go from Twitter?
3 min read
Notion AI is in Alpha
2 min read