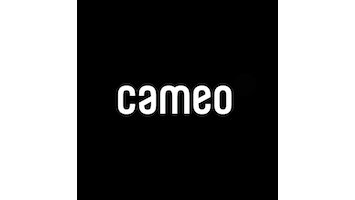 While the earnings of Cameo stars are not generally public, Brian Baumgartner, the actor best known for his role as Kevin Malone from The Office, was Cameo's top earner in 2020. In an interview with Kara Swisher for the New York Times podcast, Cameo's CEO and co-founder revealed that Baumgartner made more than $1M in 2020. The CEO credited the Baumgartner's success to the distinctive and funny persona he perfected in his videos, which cost $195 each.