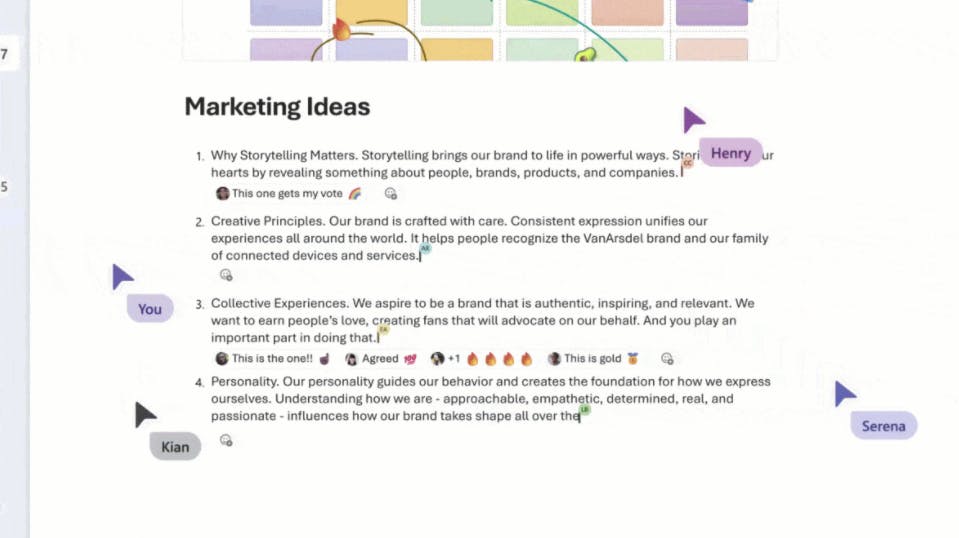 We saw Google’s answer to Notion back in May. Now we officially have Microsoft’s too — or you could compare it to Google Wave (put to rest in 2010) as TechCrunch did. No matter who did what first — people are pretty impressed with Microsoft’s delivery now.

Microsoft introduced Loop, a new app for collaborative documents, at its Ignite conference yesterday. If you were following closely, you might have seen this coming.

In 2019, Microsoft introduced Fluid Framework, a new platform for developers to build real-time collaborative products. Then last year, the company put the code on GitHub, open-sourced it, and announced they were building Fluid into its productivity apps.

Loop is made up of three parts: components, pages, and workspaces. Components are live content, from standard items like lists and tables to sales opp records via Dynamics 365 records. Updates to components happen in real-time, across multiple apps. Developers will be able to build third-party Loop components, too.

Pages are pretty self-explanatory, and a workspace is a whiteboard-like hub where your components live. You can see them all at once (including the ones not built by Microsoft) and who’s working on them.

Loop hasn’t been given a release date (“the upcoming months”) but we’re supposed to see components arriving inside of Teams, Outlook, and OneNote this month.

That will hold us over until 2022, when we can use Mesh for Teams too. It's Microsoft’s metaverse platform for work which looks a whole lot like Facebook’s Meta’s Horizon Workrooms.

Mesh will let users create avatars and, like Horizon Workrooms, your movements and gestures are mimicked in the metaverse within an immersive office space where you can use Teams features like Together mode and Presenter view. Or you can all get “out of the office” to somewhere more fun — a team-building location of your choosing.

"As a company whose focus is on productivity...it’s something that customers are really asking us for, and it’s coupled with the vision of mixed reality that we’ve been working on for 12 years. It’s all coming together," said Microsoft Technical Fellow and HoloLens creator, Alex Kipman.

Get in the Loop
CAT NIPS 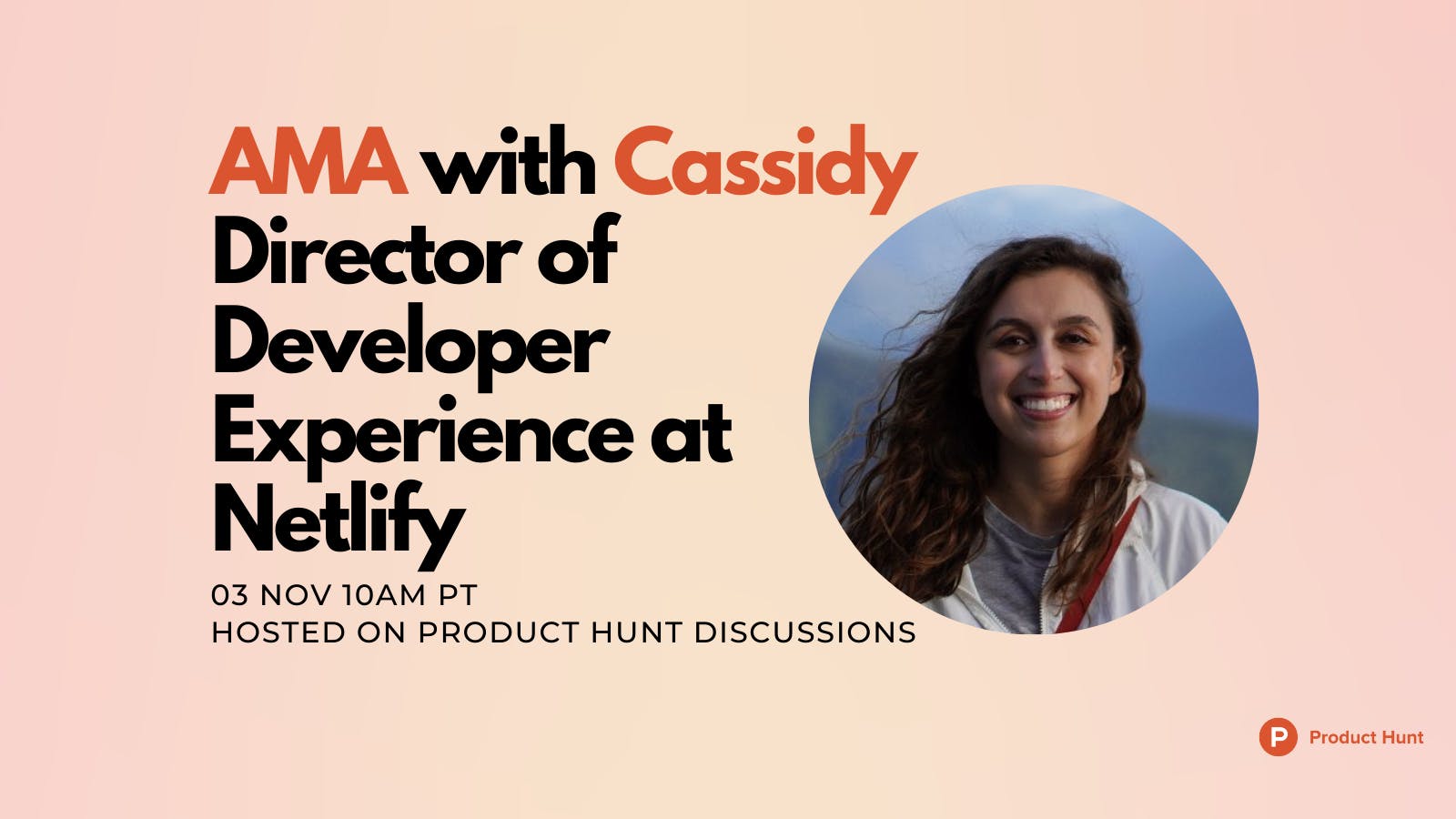 Webflow’s annual No-Code Conf is back! Join on November 17 & 18 for a special online-only free event and hear from the makers, creators, and visionaries behind the no-code movement. No-code tools help people be more agile and impactful than ever before, transforming how we collaborate and empowering makers to build their ideas to life. Enjoy stellar speakers, engaging breakout sessions, and a rich showcase of ways to design, launch, and grow with no-code.

There’s power in numbers, so rallying like-minded individuals in the fight against climate change seems like a solid plan.

Carbon Neutral Club is a membership and community that incentivizes you to reduce your personal footprint. Your membership fee funds verified, carbon offset projects and you get access to deals with sustainable brand partners (so far 50+ brands have signed on).

Join the club
💌 Join 500K+ subscribers who get the best of tech every day right to their inbox
Enjoying this newsletter?
Previous newsletters
Fake it to make it
November 01, 2021
Crack your code
October 31, 2021
Side project to $4B
October 28, 2021
Latest Stories
Where do we go from Twitter?
3 min read
Notion AI is in Alpha
2 min read