Imagine typing “make kitty fall from the sky” and watching code generate that makes your cat image fall from the top of your screen. It’s raining cats instantly!

OpenAI has unveiled a new Codex, an “AI system” that translates your plain English text into code.

Last month we shared the launch of Copilot, the AI-enabled pair programmer that completes your code. Think of how Gmail suggests the end of your sentences in emails. Like that, but with code.

Copilot was created by Github and OpenAI using an earlier version of Codex, but the makers had only given us a peek at their Codex research at the time. Now they’ve released an updated version and an API, making it available for free in private beta.

Codex, a descendant of GPT-3, is trained on code — notably, virtually all the public code on Github along with other repositories. Codex has the natural language understanding GPT-3 does, which means when you write “fall from the sky” not only does it know what you mean, it knows to accelerate speed to emulate an item falling from the sky.

Codex is most capable in Python but also proficient in over a dozen languages from JavaScript to Ruby. Not-a-shocker: It’s not perfect. Techies and journalists are quick to test its limits, digging deeper into stacked, complex commands. Another criticism worth noting is that some coders take issue with the fact that Codex is trained on their code repositories.

OpenAI seems overall unconcerned and bullish about how this technology will help coders. The launch blog explains:

“Once a programmer knows what to build, the act of writing code can be thought of as (1) breaking a problem down into simpler problems, and (2) mapping those simple problems to existing code (libraries, APIs, or functions) that already exist. The latter activity is probably the least fun part of programming (and the highest barrier to entry), and it’s where OpenAI Codex excels most.”

We have a lot of GPT-3 fans in the house, so we’re not surprised that so far, the Product Hunt community seems to agree.

“Everybody will truly have an opportunity to be a maker,” Slava Bobrov wrote.

What do you think?

See how it works
CAT NIPS 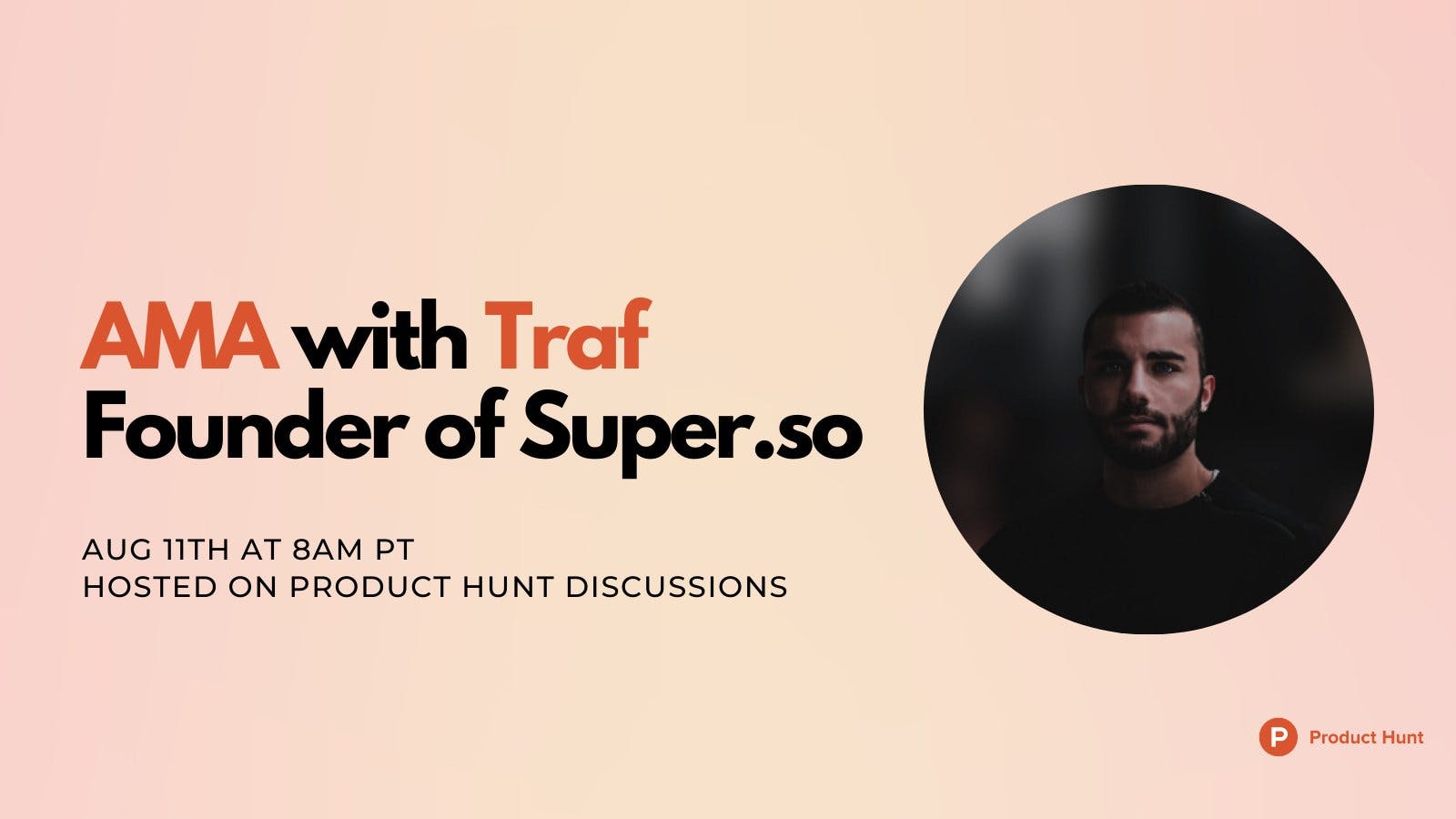 Companies can have treasure troves of data, but that data is worthless if they don’t know how to analyze it. That’s why Mixpanel is partnering with Product School, the leader in Product Management training, to bring you a free online Products Analytics Certification course so anyone can master the “ins and outs” of product analytics. This self-paced course will teach you how to build behavioral metrics from scratch and unpack complex topics like acquisition metrics, retention metrics, and product experimentation.

Flow Club
Feel good getting work done
Playbook
Dropbox for creatives to see everything, find anything

Freshworks for Startups
Free $10000 in credits on Sales CRM, Helpdesk, and Chat Widget Software from Freshworks. Delight made easy.
Promoted
Playhouse
TikTok for real estate
Weekly Visitor Report by Clearbit
Get a weekly report of the companies visiting your website 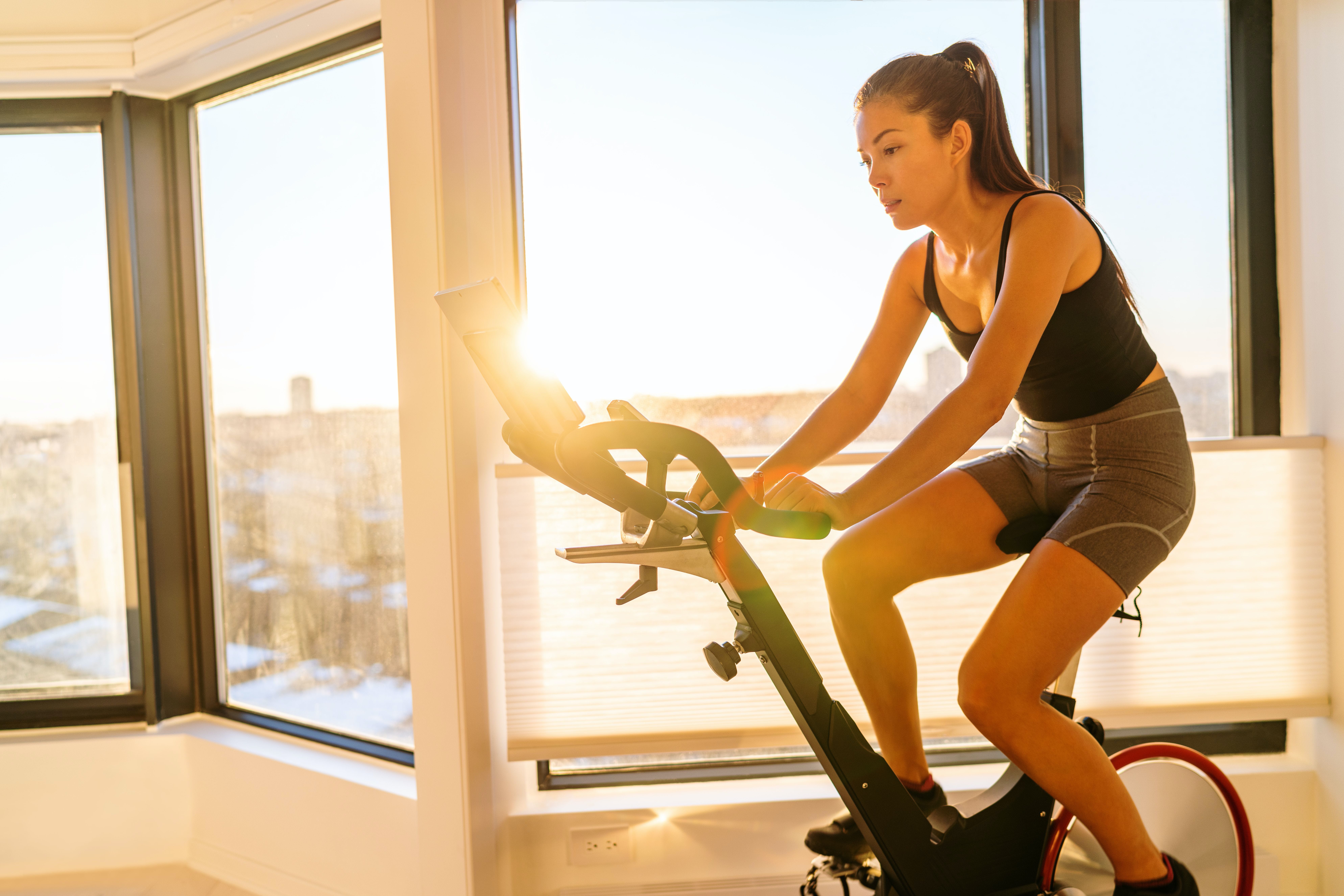 With more people working from home these days, we partnered with 1440 and friends to giveaway an exercise bike! Click through below to enter.
Enter now
💌 Join 500K+ subscribers who get the best of tech every day right to their inbox
Enjoying this newsletter?
Previous newsletters
Zillow meets TikTok
August 09, 2021
Same-day delivery for all
August 08, 2021
RIP CVs
August 05, 2021
Latest Stories
Where do we go from Twitter?
3 min read
Notion AI is in Alpha
2 min read