If you can’t be there, feel there with Portal 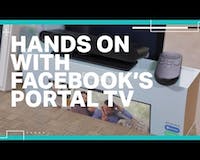 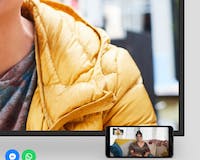 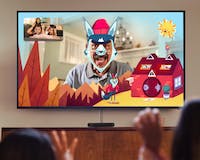 Facebook Portal is a brand of smart displays developed in 2018 by Facebook, Inc. The product line consists of four models (Portal, Portal Plus, Portal Mini, and Portal TV) that provide video chat via Facebook Messenger and WhatsApp, augmented by a camera that can automatically zoom and track people's movements.