The world’s number one audio platform?

“We know no one asked for this but weird stuff is what makes the internet beautiful.”

We couldn’t agree more! The team at humit launched WeirdSpot.fyi today, a fun tool to turn silly one-liners into playlists. What started as a side project by an intern looking to stand out to a crush snowballed into something more, explained maker Prithvi Sankar.

The side project sits alongside humit, a social networking app for community-driven (as opposed to algorithm-driven) music discovery that launched last year. Describing itself as “the love child of Spotify and Reddit,” hummit provides social features that Spotify doesn’t, like sharing 30-second snippets, dashboard stats, and subreddit-like forums.

The app works with Spotify through a seamless integration, which is great because the streaming giant has been hustling to become “the world’s number one audio platform.”

Last week, Spotify took a step towards becoming a bookseller with its acquisition of Findaway, an audiobook company. The move resembles its Anchor acquisition in 2019, when it doubled down on podcasting. And don’t forget when Spotify launched its own audio rooms, Greenrooms, after acquiring the company behind the sports-audio app, Locker Room.

These acquisitions will also help Spotify appeal to creators. For example, podcasters globally can now use Anchor’s paid subscription features to charge for content. At the same time that Greenrooms debuted, Spotify announced a creator fund to pay eligible content creators based on their audience size and “consumption of content.”

As for new features within the core music apps — there’s a host of those too. Top hunter Chris Messina recently spotted that Spotify is experimenting with a TikTok-esque stories feature for music videos. Messina also hunted Blend in June, a feature for creating shared playlists. The company also partnered with Peloton, Netflix, and Giphy this year to support more music discovery, plus Shopify to help artists sell merch.

And speaking of things no one asked for, Spotify took a moment to try hardware this year too.

Of course, the company's biggest social feature is due to return to you any moment now — Spotify Wrapped. We have fun with those every holiday season, but for those of you who want to want dive into social experiences year-round, you can try humit. But first… 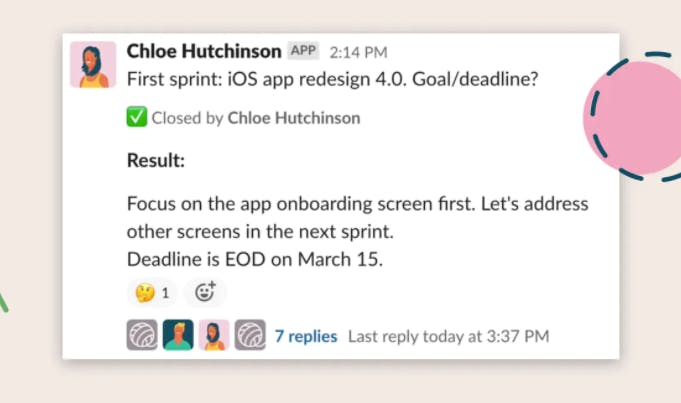 SaaS Founders and Entrepreneurs, want to know your business’ valuation?

Never pay a cent to understand your startup’s revenue and valuation. Create a free account on MicroMRR and get your valuation in seconds.

For an optimal experience, your business must have:

Tool Library by Uiscore
Library of useful tools for your project
Show more
💌 Join 500K+ subscribers who get the best of tech every day right to their inbox
Enjoying this newsletter?
Previous newsletters
Right-click, save
November 24, 2021
Building blocks for the metaverse
November 23, 2021
Baking up shortcuts
November 22, 2021
Latest Stories
Is AI-generated music going viral next?
2 min read
5 apps to help with your 2023 resolutions
3 min read
From Golden Kitty to $10M raised
6 min read