Every organization and division faces transition. Employees leave, new ones are onboarded, and projects are passed off. For software, the issue to speak of is introducing a new developer to the product’s codebase.

CodeSee is a new tool to make codebases easier to digest with auto-generated, self-updating diagrams that help makers visualize an entire codebase. Developers and product teams can use CodeSee to create tours/visual walkthroughs of the code, add labels and notes with color-coding, highlight activity across a codebase, and more.

“With Maps, you can… provide context to other devs to support faster onboarding, planning, and code reviews,” Leven explained. Prior to CodeSee, she led product teams at Lob, Google, Docker, eBay, and Cloudfare.

Even if you’re not a developer, the value of a product like CodeSee isn't too difficult to see — even more so in the context of open source projects. Many makers now view open source as the only viable option for building their products, but when makers open up their codebases for modification, codebases can become difficult to navigate. Thousands of developers could be contributing to the project from all over the world.

Codesee is leaning into the inherent fit — the makers have also launched an open-source community called OSS Port to help developers participate in open source projects.

CodeSee is off to a strong launch, with makers of various backgrounds chiming in:

“Not a developer, but I've had to be very aware of our codebase in past projects. Something like this would've saved me so much time then!” Wilhelm Rahn

“It looks this will make my life easier, allowing me to highlight only the important files and tour about a project to get started. Congratulations!” Kristina Anderson

Leven wants to hear about the unique codebase challenges developers in the Product Hunt community face. Add your voice: 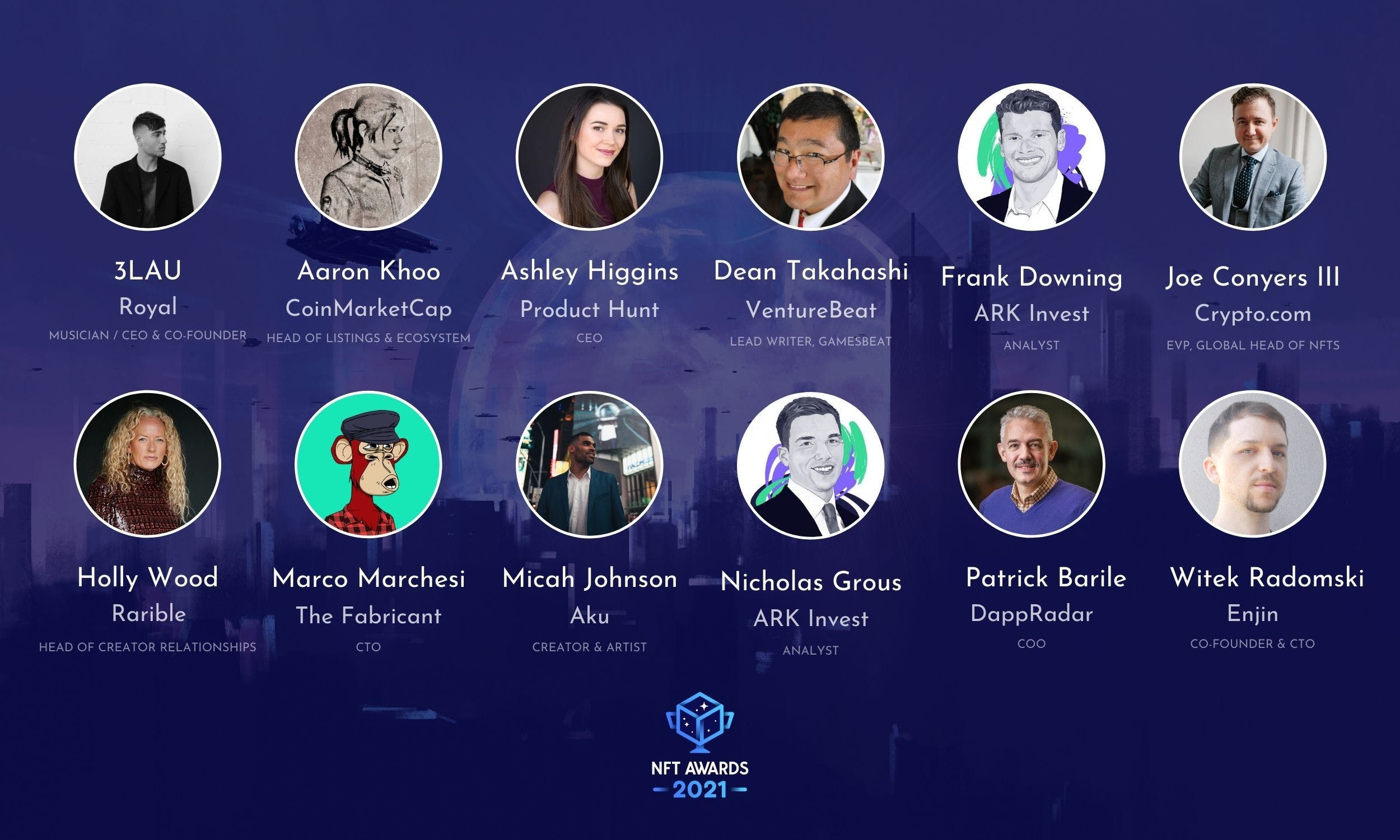 We've joined our friends at Enjin for the second Annual NFT Awards to celebrate the unmatched creativity and passion of the NFT world.

This year's Awards will celebrate the best of the Metaverse, honoring NFT projects driving the future of human experiences in 10 categories.

Community Awards are fully determined by the public, with nominations now open. Judge Awards will be determined by a panel of judges, selected from the top-10 public voting shortlist, for three categories: Most Innovative Art, Newcomer Game, and Project of the Year. Product Hunt CEO Ashley Higgins will join the judging panel to help evaluate the best of the Metaverse!

Webflow’s annual No-Code Conf is back! Join on November 17 & 18 for a special online-only free event and hear from the makers, creators, and visionaries behind the no-code movement. No-code tools help people be more agile and impactful than ever before, transforming how we collaborate and empowering makers to build their ideas to life. Enjoy stellar speakers, engaging breakout sessions, and a rich showcase of ways to design, launch, and grow with no-code.

Register Now
This Weekend's Top Products
dzook 2.0
Transform yourself into a character in different art styles
Connect.Club 2.0
Social network in the Metaverse for genuine human connection
MeetFox 2.0
Turn meetings into deals with a streamlined booking tool
Integry
Native Zapier for your SaaS
Promoted 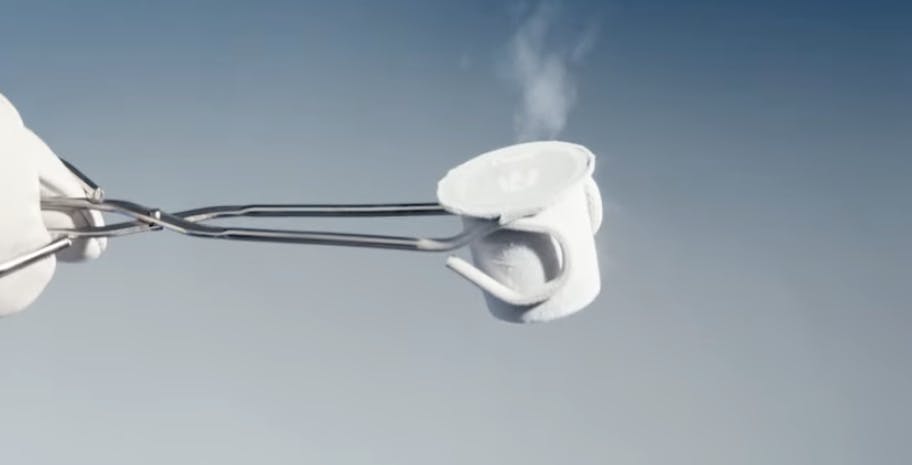 💌 Join 500K+ subscribers who get the best of tech every day right to their inbox
Enjoying this newsletter?
Previous newsletters
Side project to $4B
October 28, 2021
An alternative to meme stocks
October 27, 2021
$12.3B for automated transactions
October 26, 2021

Latest Stories
Where do we go from Twitter?
3 min read
Notion AI is in Alpha
2 min read