Side project to $4B

We see it sometimes — makers are working on their project and run into roadblocks because the tools or tech they require are lacking. They stray course to build a solution. Occasionally, that side project turns out to be a winning idea.

That's how ClickUp started. Founder Zeb Evans was feeling unfulfilled while working on a company that sold Instagram and YouTube followers when he pivoted to work on ClickUp, a project management tool his team created that's now challenging the likes of Asana and Monday.com.

After bootstrapping its first few years, the four-year-old startup just closed a $400M fundraising round, bringing it to a $4B valuation. ClickUp said it’s the single-largest Series C in the workplace productivity market. Evans told Forbes he doesn’t plan to raise any more money — with customers from Webflow to IBM and the new funds, Evans has his eyes set on an IPO.

"Side project" can be a broad term. Not every one has to end with an exit (i.e. an acquisition or public offering). Some makers prefer to try out ideas that are profitable, but they don't feel pressure to scale. Others build purely for fun.

Here are 7 more self-identified side projects that launched this year. They run the gamut, but we didn't want you to miss them.

Motion One: An animation library from the creator of Framer Motion and Popmotion

Self Test: See how good you are at receiving feedback, convincing others, staying calm, and more

Sutle: Save and organize resources into a directed learning path

Send a Mixtape: Paste in your playlist URL to generate a paper mixtape template you can pass on

Side project to IPO?
CAT NIPS 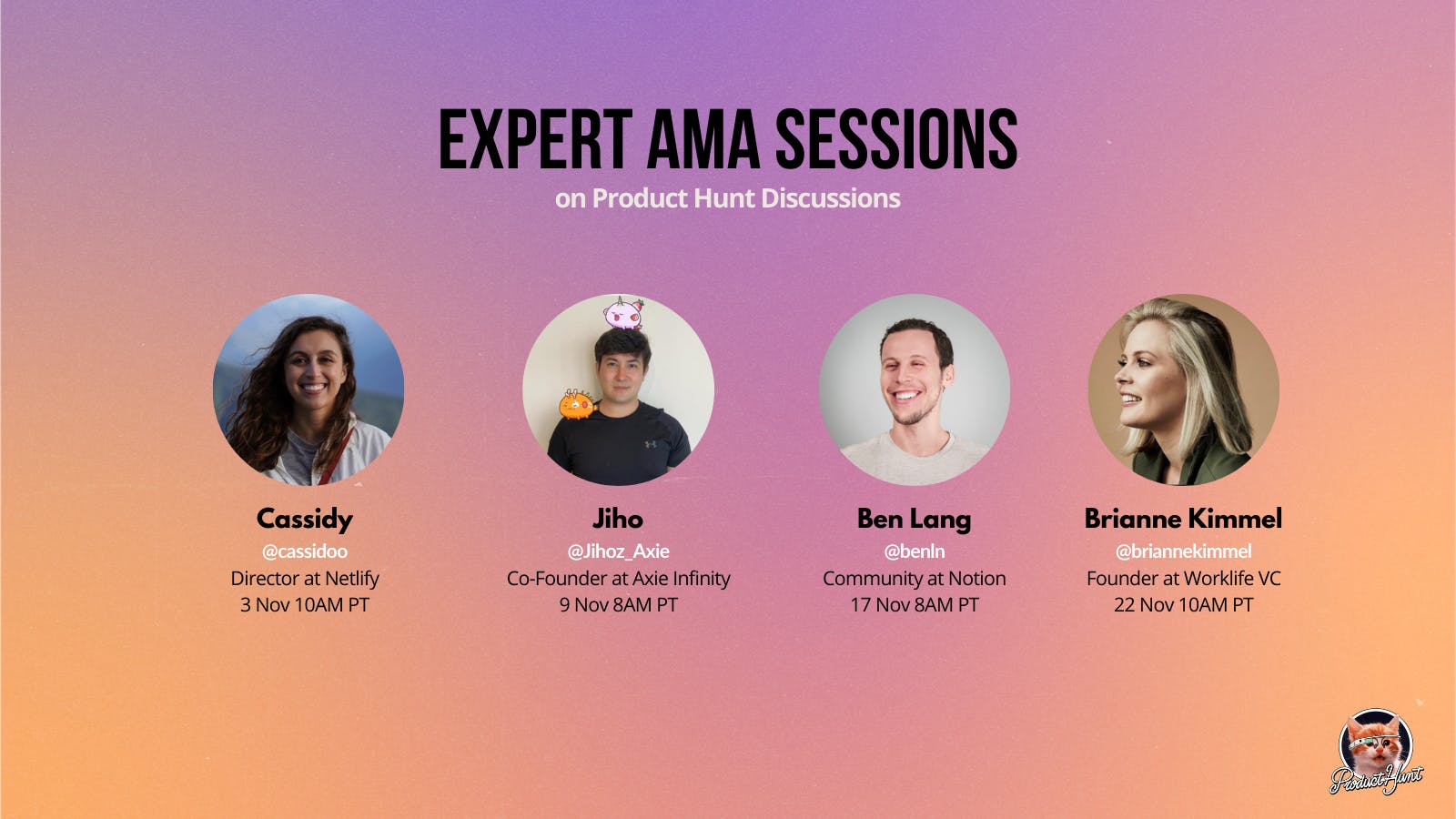 81% of data breaches are caused by weak, reused, or stolen credentials. 1Password helps you identify and close any gaps in your security caused by shadow IT, file sharing, and hybrid work – without slowing your team down.

Take back control of sensitive business data and keep your startup safe. 1Password works wherever you work, and integrates with your existing security infrastructure for a seamless setup experience.

Secure your first ten employees for $19.95/month with our Teams Starter Pack.

Have you ever given to a political campaign and been bombarded with emails from other candidates afterward?

“Political giving leaves a lot to be desired… The desperation of those fundraising emails,” wrote Mary-Lynn Cesar.

That’s just one of the problems Cesar and the makers at Swing-Left are hoping to tackle with Blueprint, a new platform for “sustained political giving.”

See how it works
💌 Join 500K+ subscribers who get the best of tech every day right to their inbox
Enjoying this newsletter?
Previous newsletters
An alternative to meme stocks
October 27, 2021
$12.3B for automated transactions
October 26, 2021