India is on track to overtake China as the world’s fastest-growing major economy next year, according to World Bank projections.

So far 33 startups have joined the unicorn club this year — 5 in just the last two weeks. Compare that to 40 Indian unicorns minted in total from 2011-2020. Over $23.5 billion in funding has been collected from Indian startups so far this year, which is nearly double the last two years, per PitchBook data. Analysts credit regulatory reforms that make it easier to do business, rising incomes and consumption, and new habit formation emerging post-pandemic.

It’s a huge bounceback after the Indian economy had contracted 7.3% in 2020. Now it's a much better time and place to be in starting a company. Makers are all-in:

“In 2020, I left the USA for India to build products for the Global Indian Diaspora,” Prateek Swain wrote as he launched last month — his startup Swadesh Capital is a platform for comparing real estate products for investment in Indian real estate.

👸 Leap.club is a community-led, professional network for women that launched last month. It just raised $810K in seed funding.

✏️Peppertype.ai is a GPT-3-powered content generator. It's got $4.2M in the bag from a Series A earlier this year.

💸 Razorpay became a unicorn last year and recently added Salesforce to its cap table as a “strategic investor.” It launched its Payroll Slack tool in August.

🤝Mint was launched by Cred, which is the youngest Indian startup to be valued at $2 billion+ at two years old. Mint enables CRED users to lend to one another at an interest rate of up to 9% annually.

💼 Relevel is a hiring platform from Unacadmeny, the Edtech startup that just raised $440M. Job-seekers can showcase skills through tests and apply to multiple companies with one score.

“Today is the auspicious Hindu festival of Dussehra. It signifies the victory of good over evil. To commemorate, we're launching a fun little game we made,” Swain of Swadesh Capital (mentioned earlier) wrote.

Choose your destiny
APPLE TO WINDOWS 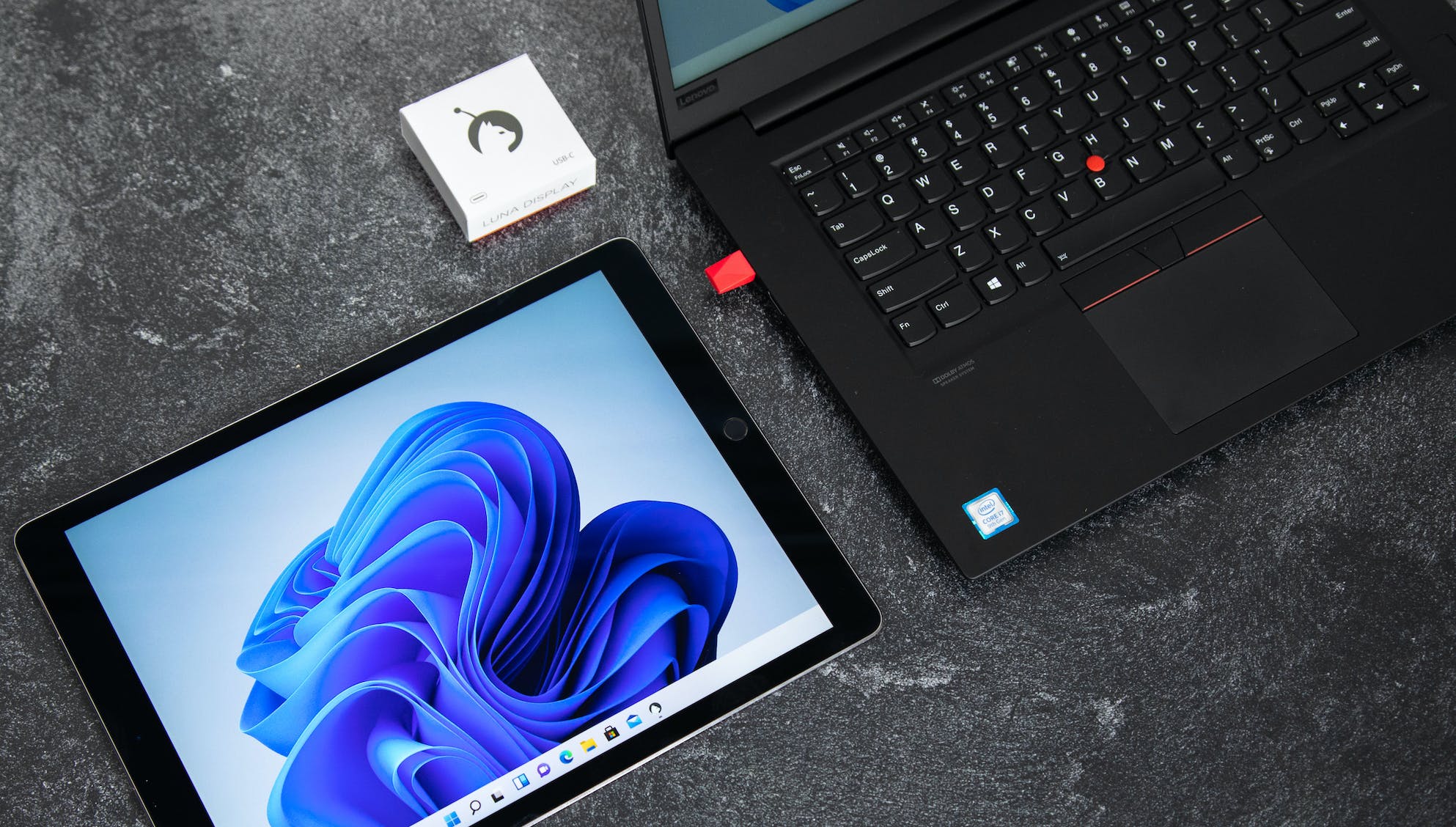 Luna Display turns your iPad into a wireless display.

“But didn't Apple make this possible when they launched Sidecar?” you ask. Right.

“That day we put a stake in the ground and said we aren't going anywhere. ⚡ Now 2.5 years later, I'm proud to announce that we've reinvented ourselves as a cross-platform company!” wrote maker Matt Ronge.

We’re here for it.

Your cross-platform display
How To
Strategies and tactics for increasing conversion
How to convert that traffic into customers.
Read more (7min read)
Sponsored By

Storyblok, the world's first headless CMS that works for both developers & business users. It provides developers with all the flexibility they need to build reliable and fast websites while giving content creators with no coding skills the ability to edit content independently of the developer.

in3D
Digitize yourself, try digital looks, and have fun in AR

Flatfile
Take the pain out of importing spreadsheet data
Promoted

Customizable NFTs called charms can be collected by one person to serve as an IOU from another. The makers have partnered with business heroes (from tech to relationship experts) to create the first collection of Charms which can be used to issue IOUs on anything from an investor intro to a sponsored tweet to date coaching.

Browse Charms
💌 Join 500K+ subscribers who get the best of tech every day right to their inbox
Enjoying this newsletter?
Previous newsletters
Another one from Canva
October 13, 2021
$393M for one-click
October 12, 2021
Clash-ing with TikTok
October 11, 2021
Latest Stories
Where do we go from Twitter?
3 min read
Notion AI is in Alpha
2 min read