We love to debate the pros and cons of Twitter as much as the next, but that’s not why we’re here.

It’s true, the company has made missteps (RIP Fleets) and entered surprising new territories. Competition also looms from new social giants like TikTok and Discord, the latter of which just fundraised another round at a $15B valuation.

Twitter continues to be an invaluable channel for many in our community and tech at large still. It’s loved as ground zero for burgeoning ideas, a platform for building in public, a knowledge gateway, and a window into Elon Musk’s mind.

That’s why makers invest their time in building products that make your tweets sing. We’re here to share 12 of the most popular from the last few months. 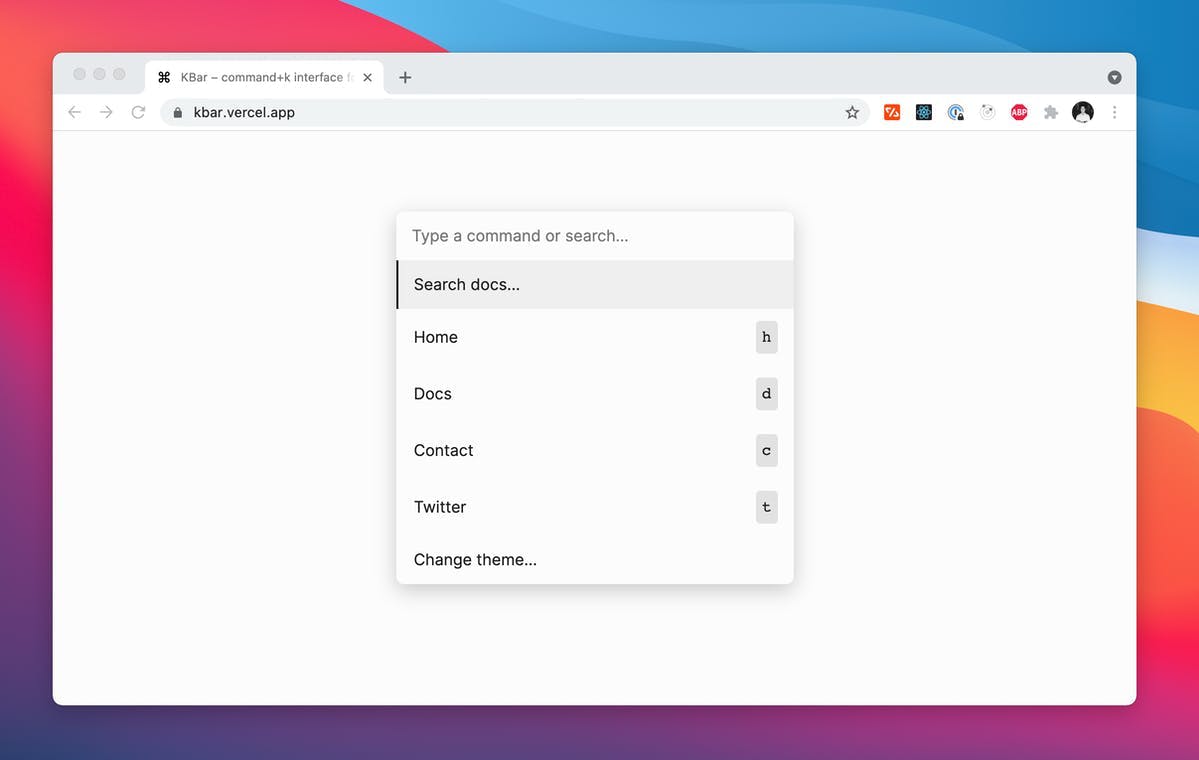 The Product Hunt community had a lot of positive feedback to share for maker Tim Chang on the demo of kbar, a command center you can add to any of your projects.

Try it, Add it
Sponsored By

When the internet first appeared, you accessed websites via an HTTP address. Nothing was encrypted, and anybody could listen to what you sent online. Then came HTTPS, which encrypts data in transit. Fully Homomorphic Encryption (FHE) will enable a new internet protocol, HTTPZ, where everything is encrypted end to end. Privacy won’t matter anymore — not because it isn't important, but because it would be guaranteed by design in the internet itself.

kbar
Add a beautiful & extensible cmd+k interface to your site

NoCodeAPI 3.0
The easiest way to connect with APIs without code

CHARACTERZ 2
The biggest 3D illustrations library in the world 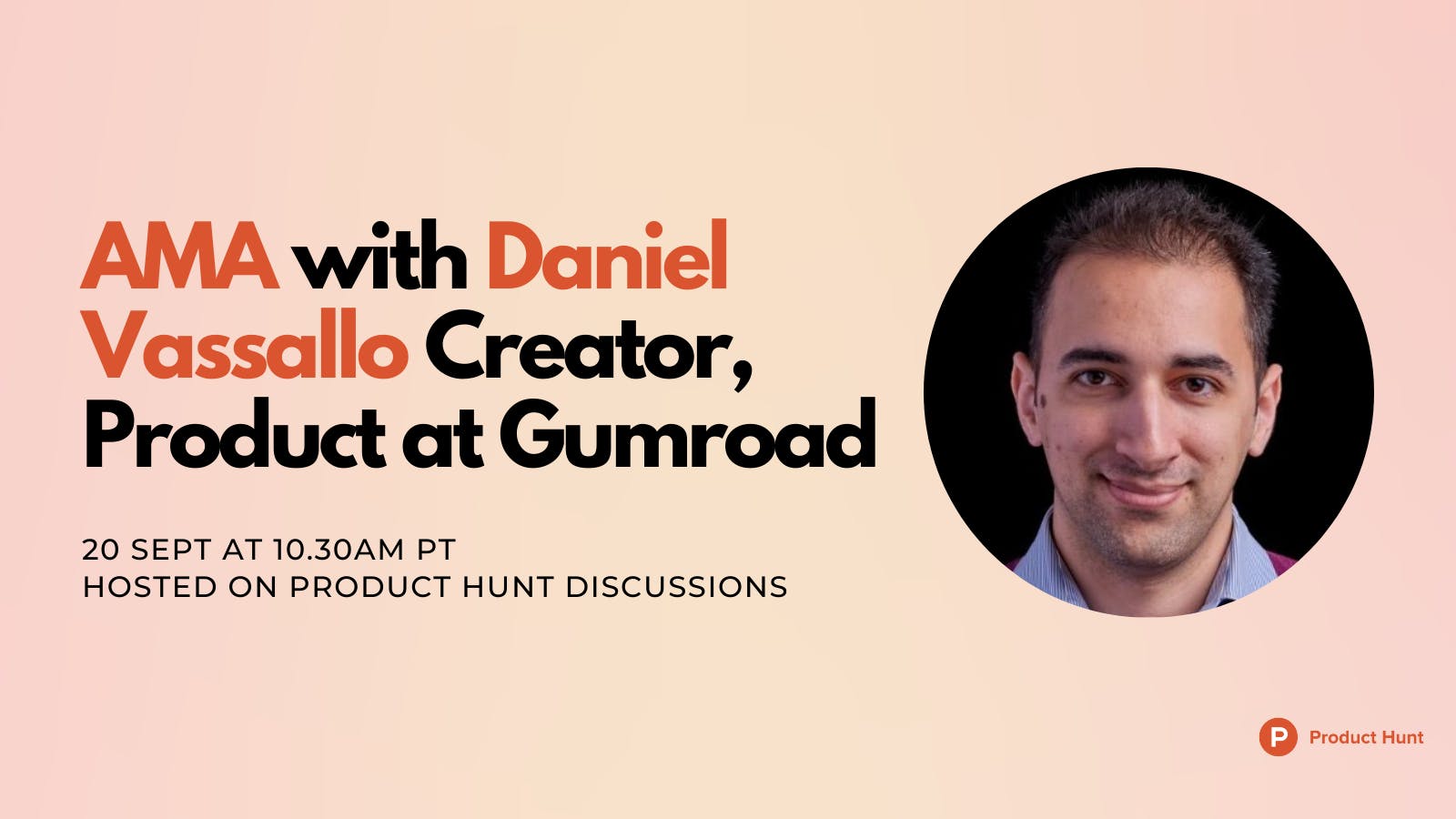 "I make and sell educational info products, do some contracting (working quarter-time at Gumroad), run a SaaS business... I made $550K+ in revenue since I started working for myself, with over $400K coming from info products."

What do you want to know?

Ask Daniel anything
💌 Join 500K+ subscribers who get the best of tech every day right to their inbox
Enjoying this newsletter?
Previous newsletters
Another kind of search from ex-Googlers
September 16, 2021
Instant documentation
September 15, 2021
NEW from Apple
September 14, 2021
Latest Stories
Where do we go from Twitter?
3 min read
Notion AI is in Alpha
2 min read