Last week, a new launch was the talk of tech-Twitter: Bitclout.

Bitclout is a decentralized social network built on a blockchain. The concept seems noble: an open-sourced platform that rewards creators, not a company, for contributions through creator coins. Initial excitement was matched with early skepticism:

“I was waiting for something like this! This is amazing 🤩” - Asad Ali

“Is this a black hole for bitcoin?” - Derrick Guanzon

Many online were put off by Bitclout scraping Twitter profiles of prominent members, baiting them with pre-created accounts (@elonmusk’s coin is over $86K but he has yet to officially join). Others are frustrated that the project is absent from Github and the like. The unknown makers, who go by the pseudonym Diamondhands, have said the code will be open-sourced after an audit is concluded within the next few weeks.

Investors are also cautioning others to be careful with their investments. Right now you can put Bitcoin in to buy more $Bitclout, but you can’t withdraw it.

However, early adopters point to Bitclout’s list of backers, like Sequoia and a16z, to support the whole concept. They also point out that letting people withdraw too early could cause users to invest and bail too quickly.

Are you getting into Bitclout early or in the wait-and-see camp? Share what you think on the launch page.
BLACK HOLE OR ROCKET SHIP?
HIGHLIGHT
Bienvenue au Musée du Louvre! 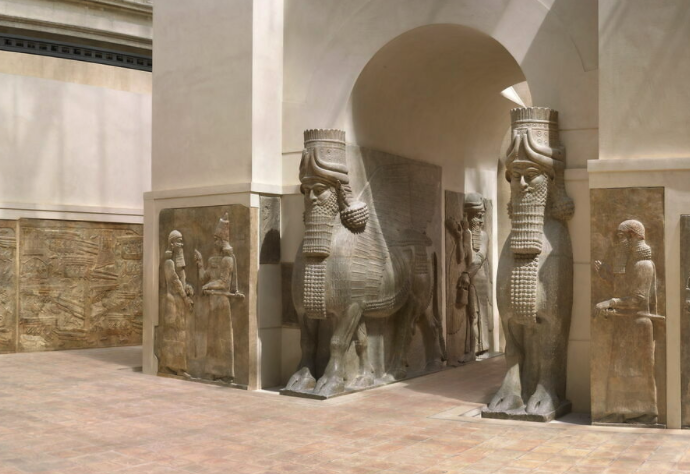 The Louvre put its entire collection online to browse for free. The museum has been shut since October due to the pandemic, much to the heartbreak of Parisiens and art lovers worldwide.