2020 has brought us some wild surprises, and tech is no exception.

Yesterday, Amazon held its hardware event and announced new products. One of the most innovative announcements is the Always Home Cam, a flying security camera for your home and it’s pretty wild.

Ring (owned by Amazon) launched an autonomous drone that can fly through your home giving you a view of whatever room you want without having to install cameras everywhere. Instead of getting multiple security cameras, get one that flies around your house on preset paths. And if you were wondering, no, you can't control it manually.

If you missed the full Amazon event yesterday, here’s a short version of everything that happened:

Would you feel safer with a drone in your home or will it end up as target practice for house cats everywhere? 😺
Show me the drone
HIGHLIGHT
This little app helps you get into the flow. 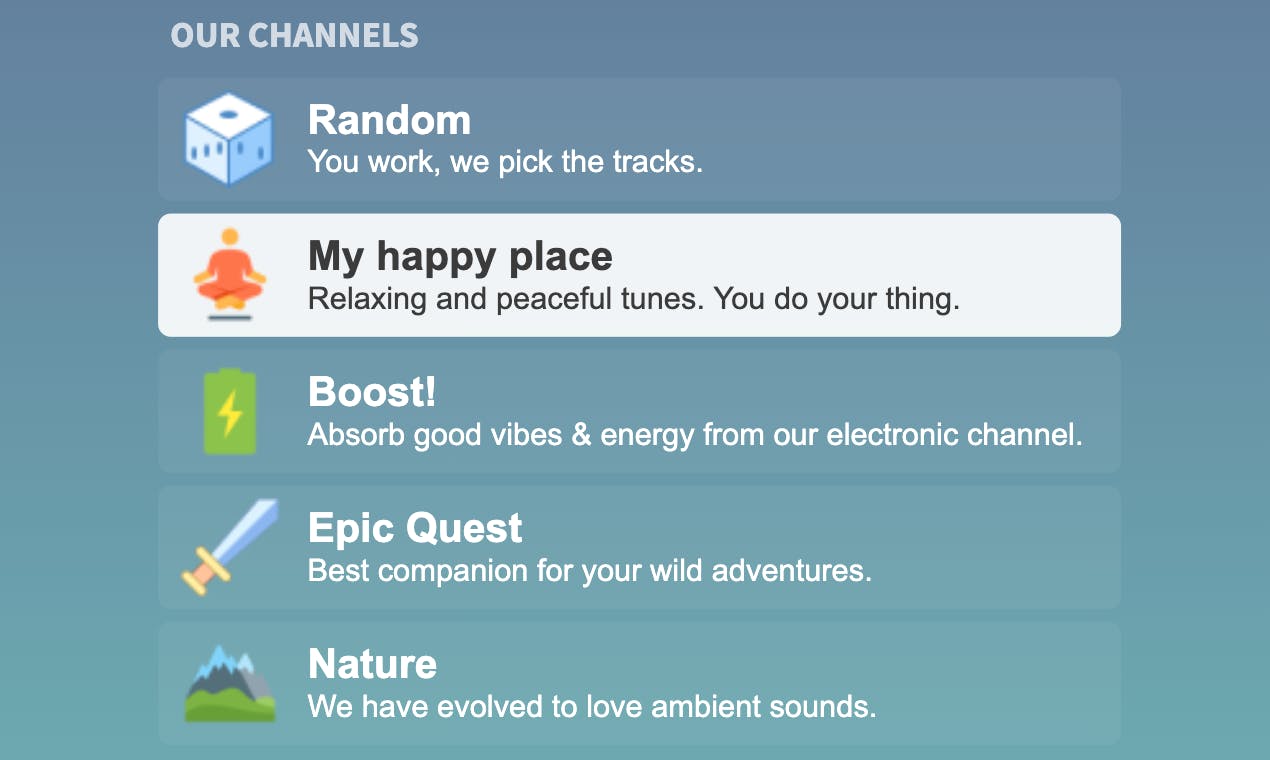 You might not realize it, but you most likely used Intercom before – it’s the best way to connect with your customers. The platform helps you engage and support your users through personalized, chat-like experiences, with over 25k companies using it every day.

And they have great things to say: “It’s almost like all websites I visit with that @intercom chat button I instantly associate them with great customer service. Just like @Intercom intended."

If you’re an early-stage, high-growth start-up, you can get access to its Early Stage Academy today at a 95% discount! If you don’t qualify, you can learn about how Intercom can support your company here.