Last month, college student Liam Porr tricked everyone and went viral on Hacker News with a GPT-3 generated fake blog post. In his own words, “it was super easy, actually, which was the scary part.”

We’ve seen a ton of GPT-3 powered projects since it was introduced by OpenAI in July. Last week, scientist and maker, Samanyou Garg launched another one: Magic Email, an app that summarizes and generates emails using AI.

The creator of previously well-received TLDR This extension returned with a GPT-3 powered email assistant that summarizes and generates professional emails from one-liners. It’s currently in beta, join now to get early access.

Whether it’s fake news or smart algorithms, AI is taking over communication. With tools like GPT-3, there will be even more innovation and viral stunts.

Here are some other promising AI-powered products from the community:

Say Less works inside Gmail so you can write shorter emails with AI.

VWO Humans vs AI is a competition to test GPT-3 generated web copy against humans.

LALAL.AI uses AI to split any song into vocal and instrumental tracks.

With Toucan you can learn a new language while you browse the internet. 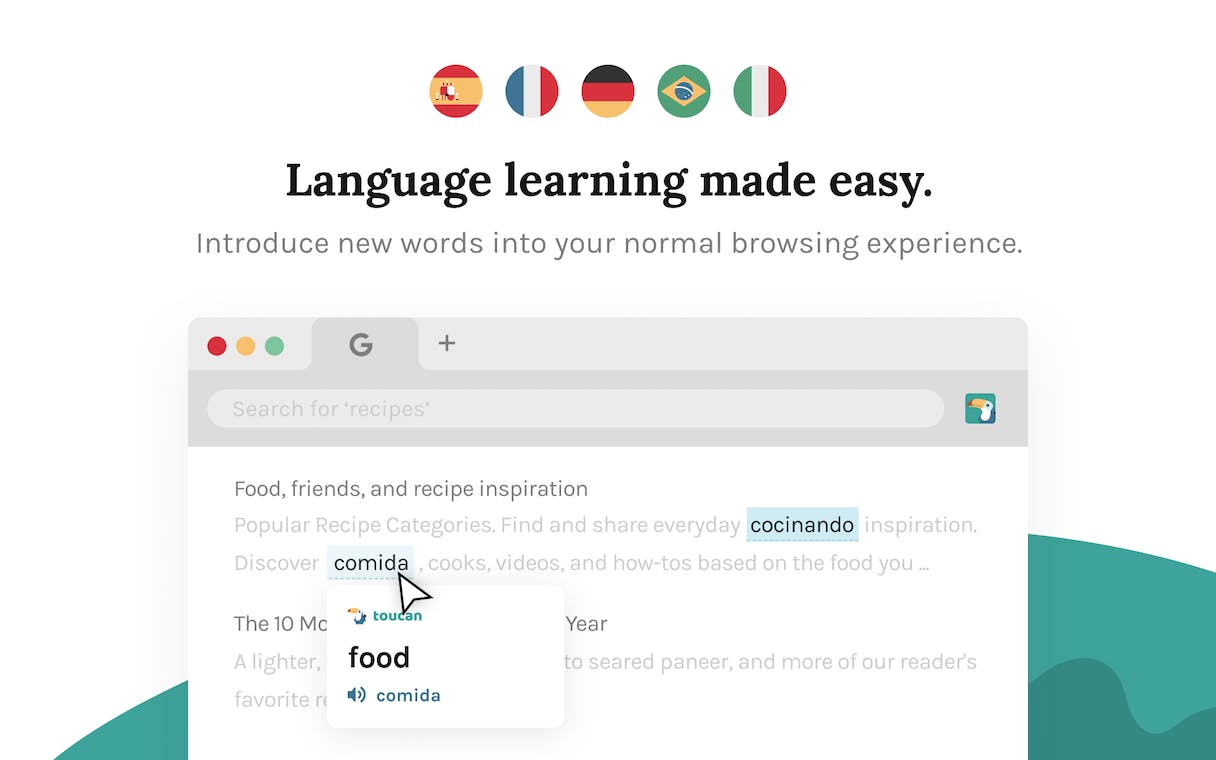