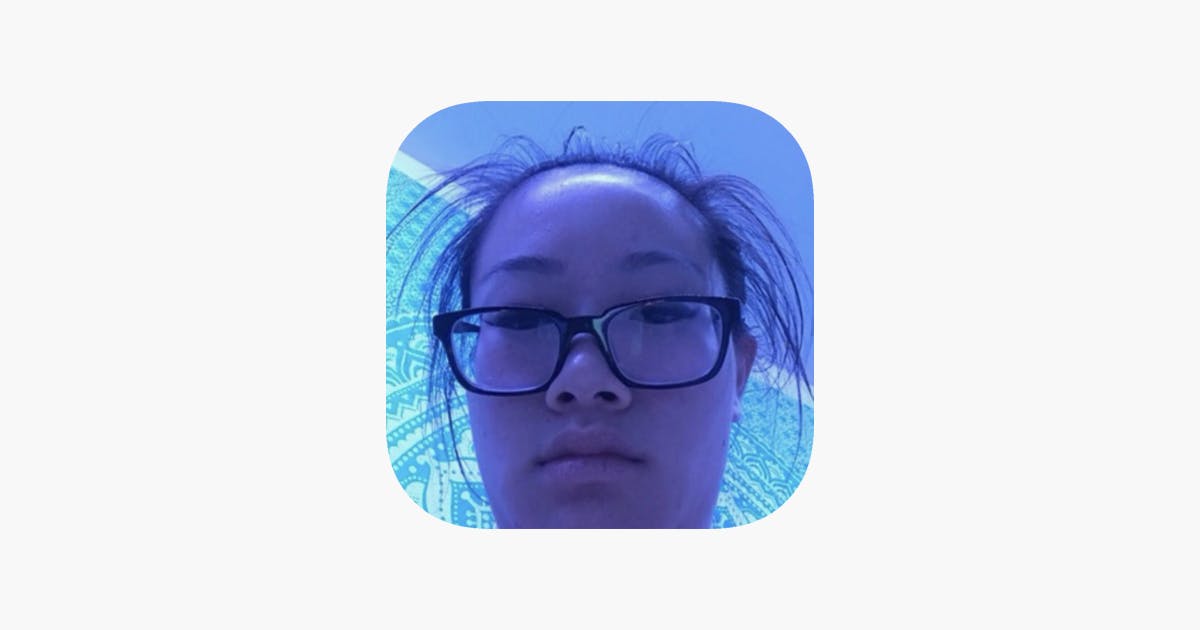 If you’re an avid TikTok binger, there’s no doubt you’ve heard of Stepchickens.

The self-proclaimed cult was started by comedian Melissa Ong, aka the Mother Hen. Her call to action inspired a wave of creators to change their profile to what you see above (yes, that’s a pic of the Mother Hen). “Rise up stepchickens!” they said.

The cult expanded into an app and quickly shot toward the top of the App Store. The app is a community of communities with creativity and playfulness at its core. There’s a place for fans of Fortnite, Billie Eilish, cats (of course), k-pop, sneakerheads, and a ton more.

It’s also a tool to create memes and TikTok-friendly videos. We played around with it, impressed with the level of detail that went into its tooling.

Many makers and entrepreneurs often build a product in isolation. The “build it and they will come” strategy rarely works. If you’re building something new, consider involving a community of people excited about your vision. These people will provide the best feedback and help get the word out.

Plug: We built Ship to do just that. It’s a tool to find early adopters and involve them in the building process.

If you’re looking to join a new cult, check out Stepchickens. 🐔
Try Stepchickens 🐔
HIGHLIGHT
Remix the sky in your pictures with millions of gifs. Welcome to Post-Reality.

Sponsored By
Coda brings all your tools together in one powerful doc, letting you create a workspace that works for you.

To celebrate, they’re holding the first ever Coda Packathon. Join them for a six-week, virtual Pack-building event and enter for a chance to win $20,000 in prizes.
Try Coda
Yesterday's Top Products
Figma Pitch Deck Template
The easiest way to build a compelling pitch deck in Figma
UX Toolkit for Figma
Create beautiful user flow charts, sitemaps and wireframes
Design Resources
A curated list of tools in one place to help designers
Goals App
Goals App keeps employees happy and connected while operating remotely through completing fun goals that help people get to know each other. Earn points for completing goals and redeem points for individual or team prizes. Try for free today.
Promoted
FROGED Knowledge Base
Self-service support with articles to help your customers
Dashword
Write great content and grow your organic traffic 🚀
INTRO
From Indie.vc, find the funding options for your business.
Plaster 2
Mobile design kit for Sketch and Figma
OnWhatsApp
Create your online catalog, receive orders on WhatsApp 🛒
NetFelix
Channel Surfing for Netflix
Data Access Assistant
Request your data from online services in just a few clicks.
Show More
💌 Join 500K+ subscribers who get the best of tech every day right to their inbox
Enjoying this newsletter?
Previous newsletters
“No cream with 7 Splenda” ☕️
July 22, 2020
Shopify’s new side project
July 21, 2020
The end of pointless meetings
July 20, 2020
Latest Stories
Transformers: The rise and rise of Hugging Face
10 min read
How data onboarding may be affecting your churn rate
7 min read
Shopify’s 100+ new updates and its bet on a new era of commerce
7 min read
Data rooms - why, when, and how?
7 min read
FAQTermsPrivacy & Cookies
NewsletterAdvertise
© 2022 - Product Hunt