Facetune’s photo editing tool first came out ~ six years ago, and re-launched in 2016 with Facetune 2 (which is free to download but requires users to pay $5.99/month to unlock all of its features). The app was Apple’s most popular paid app of 2017 and reportedly boasts over one million paying subscribers to date.

If you’re not familiar with Facetune, you may have seen it in use on Instagram. People can use it to digitally manipulate their images, whether they want to cover a grey hair, slim down a body part, smooth over their skin or contort their expression.

We dug into the reviews on Product Hunt to see what people think of the app:

“This app is mind blowing and insanely powerful. This is an augmented reality app under the guise of a selfie editor. You can change the shape of you lips, nose, eye width, height, etc in real time (and not to presets like in Snapchat's 'beauty filter'). This is the next, natural evolution of the beautification of our online monikers” - Nick

“A daily use application!” - Dir

A recurrent theme in the comments: It’s only a matter of time before Facetune gets acquired by a big tech company. 🤑

“Obvious candidate for a Snap or Facebook acquisition.” - Bas (on Memoji by Facetune)

But Facetune’s parent company may be doing more of the acquiring. Lightricks plans to use part of the funding to strategically buy other companies.

While it’s been reported that apps like Facetune are making more people feel unhappy with their IRL appearance, we decided to scope out the app’s App Store reviews to see what users had to say. Surprisingly, people expressed more concern over the price of the app rather than its mental health implications.

“Overall, it’s fine. There’s nothing wrong with the effects if they’re used correctly. My biggest problem comes from the subscription fees. I use mobile Photoshop constantly with people’s faces and it feels almost insulting to see that the only things available to non-payers to use are the things that are already available in Photoshop.”

“I’m really disappointed that Facetune decided to go with a subscription model. I probably wouldn’t even mind it too much if it wasn’t this expensive! I’m so tempted to buy this app but honestly every time I just have to remind myself it’s not worth it.”

“I love the app so much that I’m still rating it 5 stars, even through my wallet is hurting.” 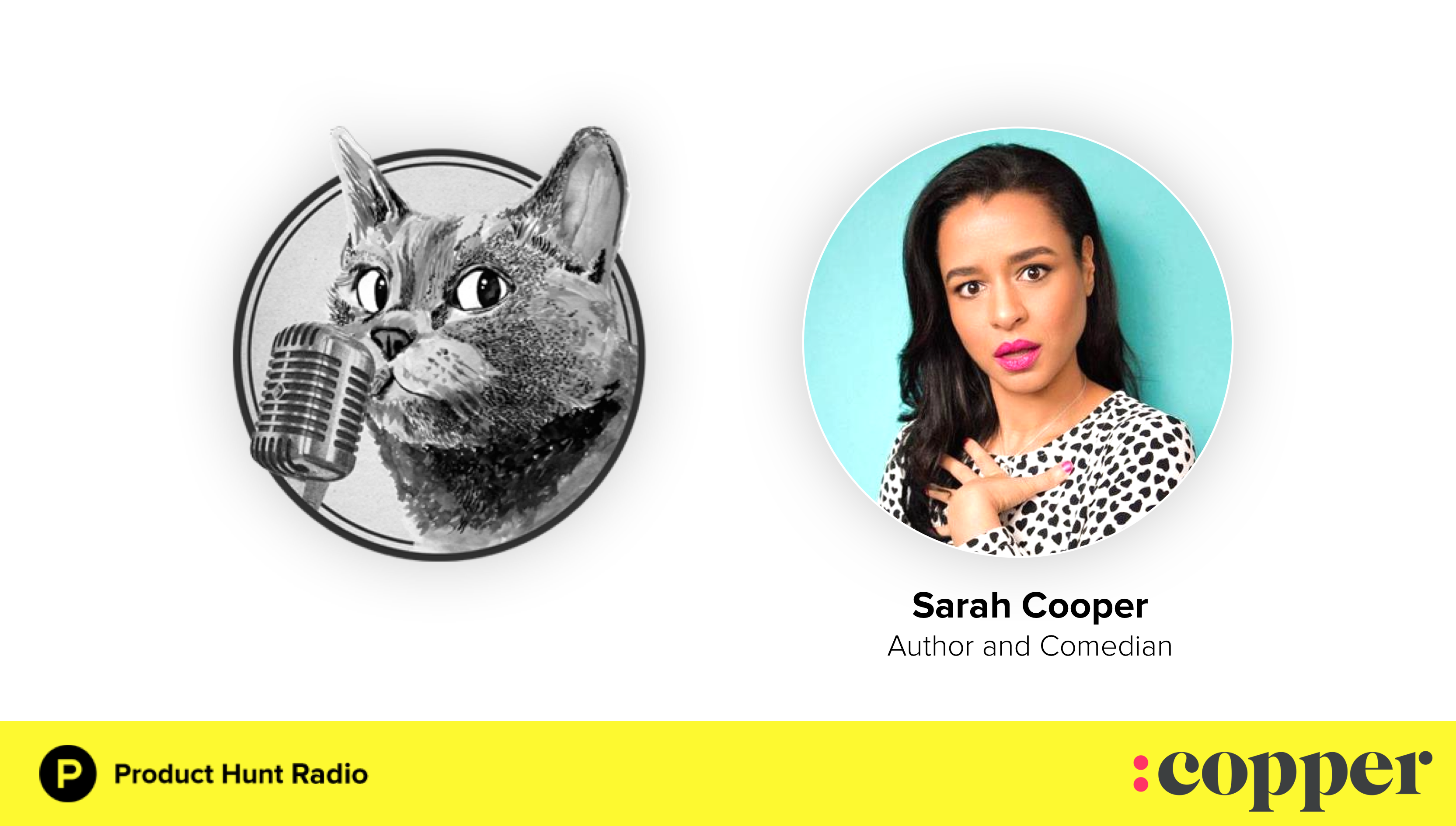 NEW POD! This week, we talked to author and comedian Sarah Cooper. She covers:

Yesterday's Top Products
Slack 4.0
A snappier, more efficient Slack desktop experience
Atomize React
An open source design system for ReactJS
The Freelancer's Journey
Learn how to grow your freelance career in web design
GMass
A Chrome extension that turns your Gmail account into a powerful email marketing platform. No external UI to learn, because all the magic happens inside Gmail. And we suck at building UIs.
Promoted
Codeimg.io
Create and share images of your source code
Brosix Instant Messenger
Secure instant messenger for your team
Show More
💌 Join 500K+ subscribers who get the best of tech every day right to their inbox
Enjoying this newsletter?
Previous newsletters
The launch that won the internet
July 29, 2019
Last week's viral website
July 28, 2019
The tool used by 800,000 developers
July 25, 2019
Latest Stories
You like personality? I got 8 of ‘em.
15 min read
How Loom’s bet on Product Hunt paid off
5 min read
How Notion fostered an avid community on Product Hunt
6 min read
How Framer used Product Hunt to strengthen its product-market fit
8 min read
FAQTermsPrivacy & Cookies
NewsletterAdvertise
© 2022 - Product Hunt