The unbundling of eBay 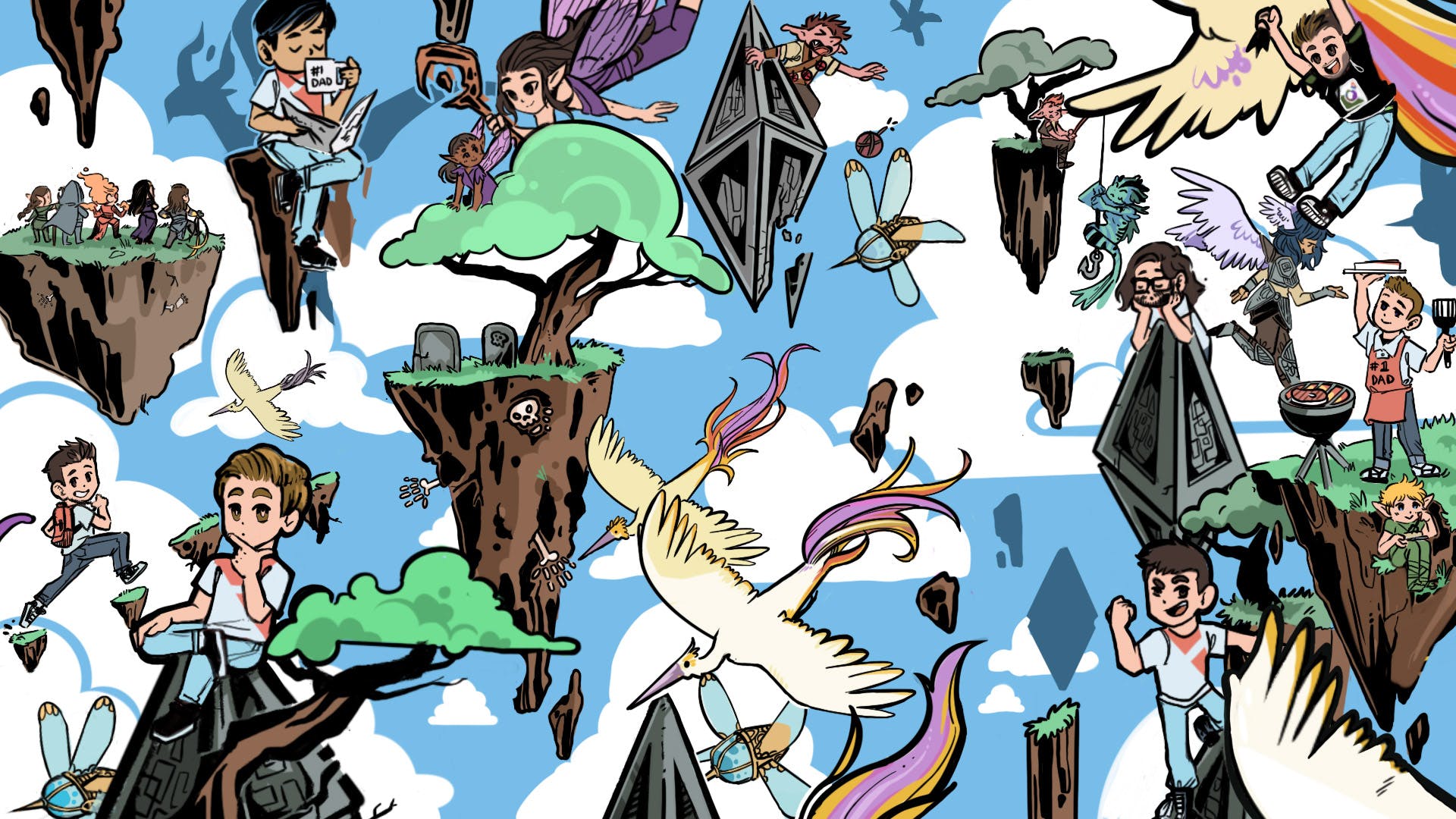 Earlier this week, Mage, a marketplace app for Magic: The Gathering (colloquially known as Magic) cards, launched on Product Hunt. If you're not familiar with Magic (though it was released in 1993) — it's a strategy card game where players battle each other as wizards, or “planeswalkers.” Today, it's the largest trading card game in the world with 35 million (!) players.

How it works: The Mage app uses computer vision and machine learning to scan, recognize and price every single Magic card.

Some initial feedback from the Product Hunt community:

“I wouldn't have my collection categorized if it wasn't for this app.” - Javier

“Useful app for staying up to date with Magic News, deckbrewing in the couch and fast and easy card buying” - Michael

We've started to see more and more of these products — niche digital marketplaces — crop up as alternatives to eBay. There's Bump for limited-release streetwear from brands like Supreme and Kidizen for used children's clothes. One of the earliest examples of this is GOAT, a secondary online marketplace for buying and reselling sneakers, which launched back in 2015. Earlier this year, Foot Locker invested $100M in the company.

It's not hard to imagine Mage having similar success. The average Mage customer spends about $120/month on Magic cards, and Mage takes a 10 percent cut of each purchase.

They're also set up to tap into an even broader market of collectables. Next up? According to Mage's founders, they're interested in expanding with Pokémon, Yu-Gi-Oh and Dragon Ball Z, along with baseball cards, stamps, coins and wine.

Yesterday's Top Products
Gooroo
Tutoring subscription featuring personalized matching
Product Hunt Tab
A virtual co-working space in your browser's new tab
SEO Dub
AI-powered SEO audit and planning tool
EquityZen
<p>Is your net worth locked up in private stock? Swapping your equity for cash&nbsp;<span style="text-decoration: line-through;">is</span> was tough. But now you can sell your private shares to investors - safely and efficiently.&nbsp;See how much your equity is worth today.</p>
Promoted
Awesome Design Tools
The best design tools for everything.
Cardhop for iOS
The enjoyable contacts app
Show More
💌 Join 500K+ subscribers who get the best of tech every day right to their inbox
Enjoying this newsletter?
Previous newsletters
Our new virtual coworking space
March 27, 2019
From startup to $8.9B
March 26, 2019
NEW from Apple: Oprah
March 25, 2019
Latest Stories
The founder of a popular Twitter tool shares his best tweets
8 min read
Announcing the Golden Kitty Awards 2021 Winners
4 min read
What it feels like when you've found product-market fit — by Lenny Rachitsky
18 min read
The CEO with an Empty Calendar
12 min read
FAQTermsPrivacy & Cookies
NewsletterAdvertise
© 2022 - Product Hunt