The Breakout List was founded in 2014 to help tech workers vet companies for rocketship potential.

These startups usually have a solid VC backing, but the list is not scientific by any means. More often, companies that make the list are going after large markets and generating revenue fast.

“We help engineers, salespeople and other people in tech accelerate their learning and career trajectory. Investors know lots about the potential of a given startup - they’ve likely seen or been told their private financial metrics. Candidates deserve better information on companies. They’re betting their career,” Breakout List Maker Chris Barber wrote on Product Hunt.

Here's a breakdown of a few of the top startups:

📦 Flexport ($304M raised) is a freight forwarder that enables faster and cheaper shipping. Ultimately, Flexport is digitizing the entire international shipping process, allowing customers to do things like track the freight in their global supply chain in real-time.

🏠 Blend ($160M raised) was founded by a group of ex-Palantir employees and simplifies the mortgage application process for both borrowers and lenders. In the past year, the team's headcount grew from 270 to 400.

💌 Clearbit ($2M raised) makes business intelligence APIs — tools that help you learn things like who's behind an email address. The company was founded in 2014 and has since launched a Gmail widget to help you find anyone's email address, high-converting lead forms, and a tool to turn anonymous web traffic into data.

⚡️ Bolt wants to give retailers a better shot at competing with Amazon through a dead-simple checkout for customers. The company's team includes a handful of folks from Google, Facebook, Twitter and Airbnb, and grew from 15 to 60 in the past year. The company's funding is undisclosed but its backers include founders of PayPal, Intuit, Splunk, StubHub, and Oculus, to name a few.

✨ Ubiquity6 ($37.5M) helps developers create augmented reality apps. The small team is engineering-heavy and “pre-breakout.” It launched out of stealth in August with fanfare, demonstrating a beta preview of its technology for the first time at the San Francisco Museum of Modern Art.

💵 Atrium ($75.5M) is a “better law firm for startups.” It's really a low-cost legal option for young companies, with Justin Kan at the helm.

💸 Reserve aims to solve a major challenge with cryptocurrencies: price stability and actual functionality as transactional money. The company is backed by people like Peter Thiel and Sam Altman, and is currently in a “pre-breakout” phase.

🚙 Comma ($8.1M) is a self-driving car OS. The CEO is George Hotz, and the company is building technology in tandem with the autonomous vehicle industry.

Also on the list: Neuralink, Discord, Superhuman (get your invite here), Plaid, Notion, AngelList, and more. 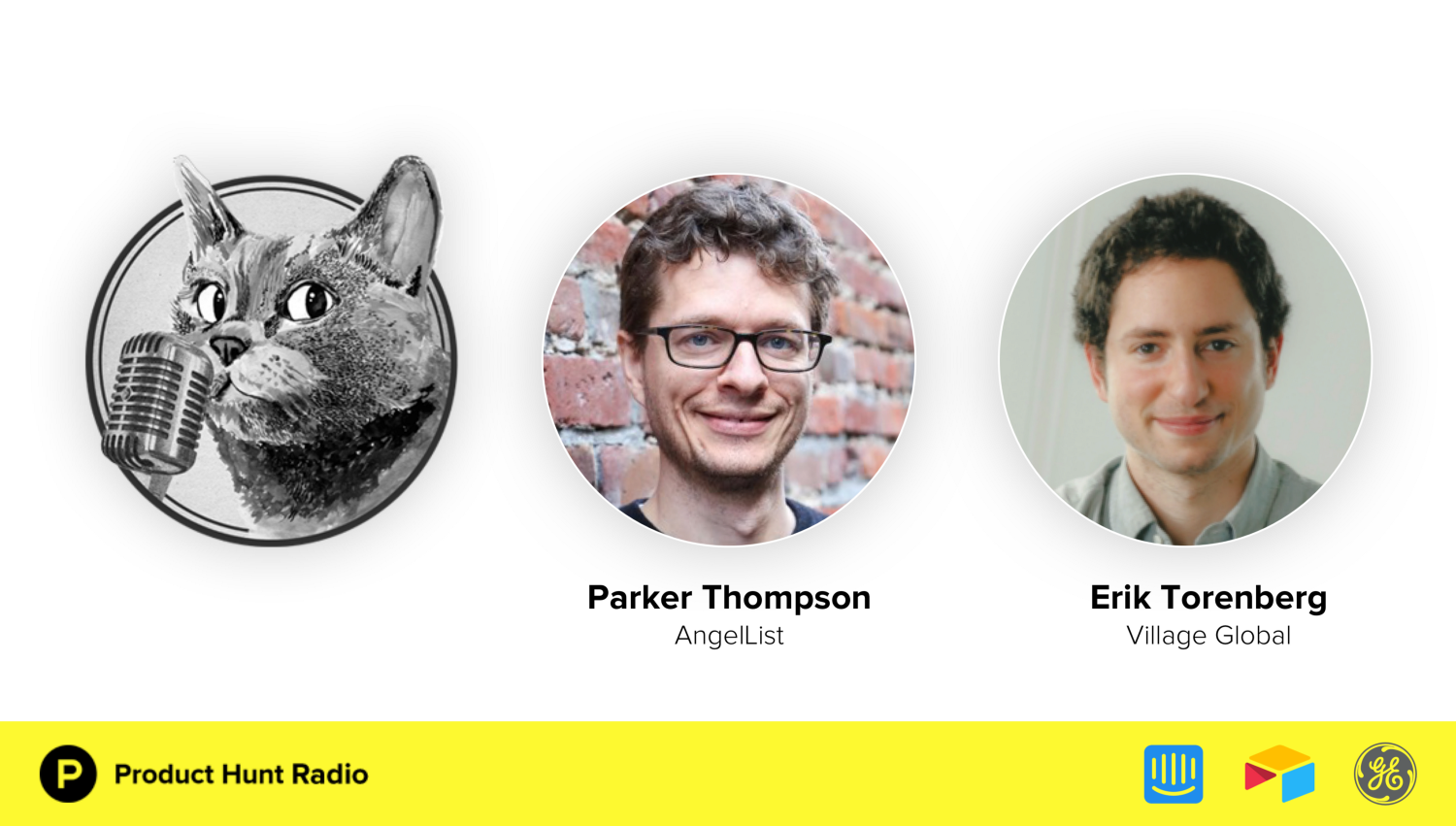 Listen now and big thanks to our sponsors, Airtable, GE Ventures, Intercom and Stripe for their support. 😸

Latana is focused on advanced brand tracking to bring you reliable consumer insights. Understand how key consumer segments feel about your brand in just a few clicks.

Learn More
Yesterday's Top Products
Doka.js
A JavaScript image editor for your website ✂️
Founder Rewind
Watch interviews of founders in their early days ⏪
Breakout List 2019
List of high potential and high growth startups
The Hub
The Hub is a community of 35,000 creators – photographers, models and videographers. Brands and agencies use our platform to build their influencer roster and to create top quality content on demand.
Promoted
Women Make Podcast
The podcast that puts women at the forefront 🎙️👩‍💻
Cold Email Analyzer by Mailshake
Real-time analysis of email subject lines and copy
Show More
💌 Join 500K+ subscribers who get the best of tech every day right to their inbox
Enjoying this newsletter?
Previous newsletters
We have a new Secret 🙊
November 26, 2018
Upvote your favorite Makers Festival project 😻🔼
November 25, 2018
Use this to print selfies on-demand
November 22, 2018
Latest Stories
Transformers: The rise and rise of Hugging Face
10 min read
How data onboarding may be affecting your churn rate
7 min read
Shopify’s 100+ new updates and its bet on a new era of commerce
7 min read
Data rooms - why, when, and how?
7 min read
FAQTermsPrivacy & Cookies
NewsletterAdvertise
© 2022 - Product Hunt