We have a new Secret 🙊 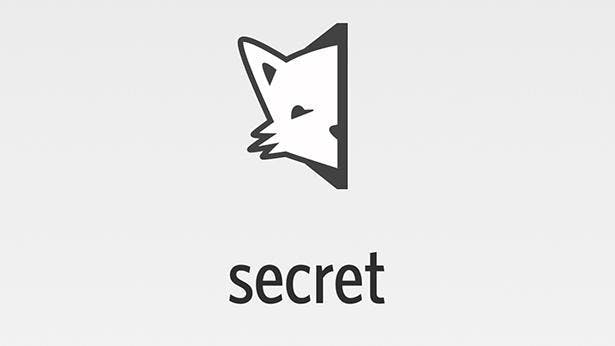 Remember Secret? In 2014 it quickly became one of the fastest growing social apps… and also the most controversial. The app allowed users to post photos and words anonymously. It was novel; felt fresh. The company went on to raise $35M and inspired a wave of anonymous apps (many of which are no longer around).

But what made it special, also caused its downfall. The shield of anonymity enabled trolling – and it only takes a few bad actors – without recourse and quickly the company came under heavy criticism.

On Product Hunt, co-founder Chrys Bader, explained the purpose of the app:

"There seems to be a lot of misinformation here. Secret was never about posting secrets. It's always been about giving people a safe place to say what's on their mind while keeping their privacy. AKA sharing secretly."

Secret eventually shuttered in 2015 but the mission was nobel and while challenging, there’s still an opportunity to create a social network where people can share their true thoughts without risk of losing their job[1] or worse (in some parts of the world). At least that’s what the founders of a new app believe.

"We’re a social network built by experienced economists, security researchers and mathematicians. Our goal is to create 1) a safe environment for good discussion, and 2) a place that increases in quality as more people join." 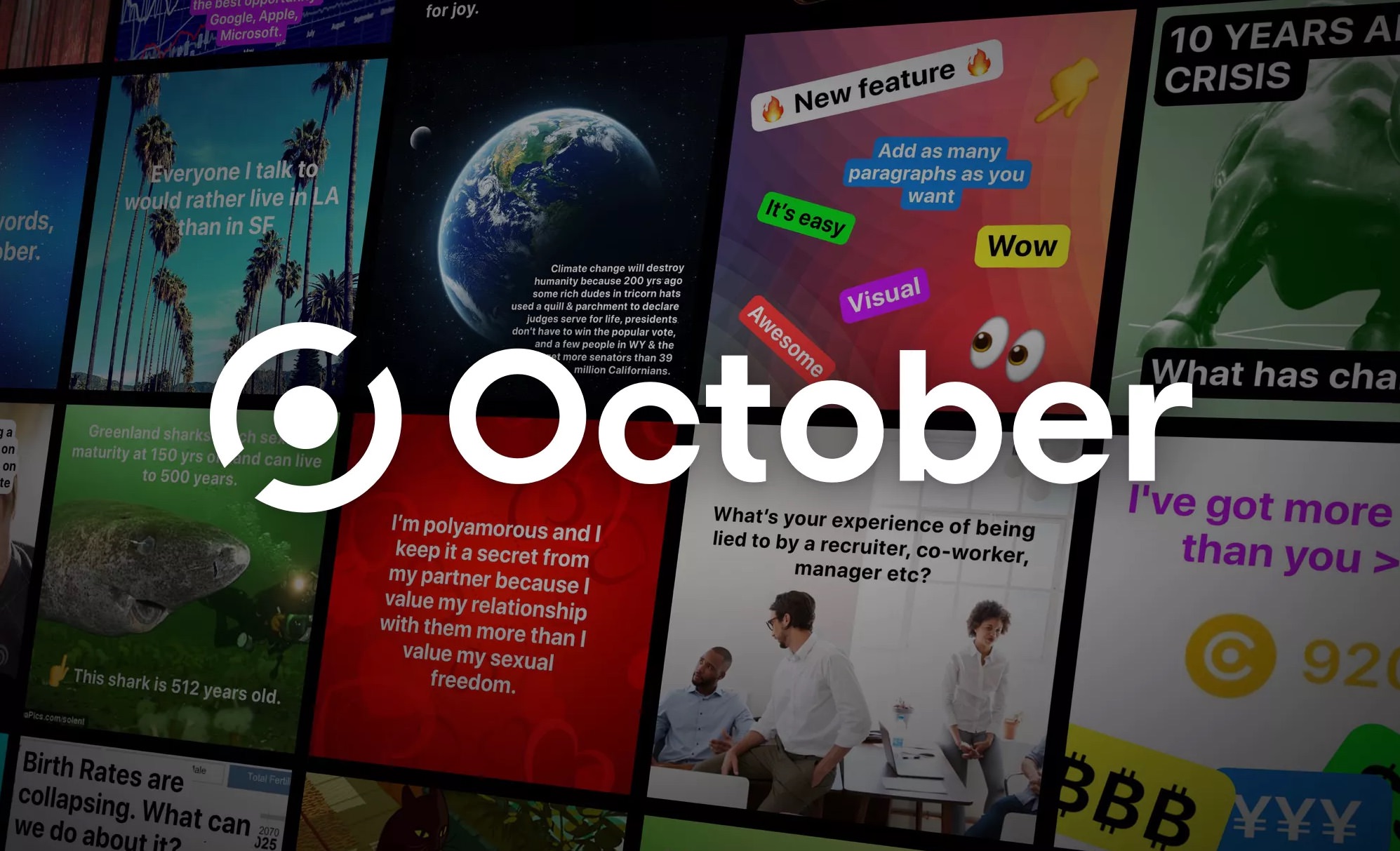 If Secret and Twitter had a baby, it would be October. The app borrows Secret's photo-based expression but with a Twitter-like following model. Unlike Secret, users can post anonymously OR using their real identity. To incentivize positive behavior, users earn coins when posting good content, which we anticipate will power a new wave of functionality as the community matures.

So far the app seems to have avoided the abuse that plagued Secret, although October hasn't hit scale… yet. Until then, check it out.

[1] Will my tweets get me fired? is an app that will scan your timeline for questionable tweets.
Download October
HIGHLIGHT
Back by popular demand, 2019's Breakout List of hot startups is now live. You might recognize several of these companies from their Product Hunt launch earlier in the year. 🚀
Sponsored By

You might not realize it, but you most likely used Intercom before – it’s the best way to connect with your customers. The platform helps you engage and support your users through personalized, chat-like experiences, with over 25k companies using it every day.

And they have great things to say: “It’s almost like all websites I visit with that @intercom chat button I instantly associate them with great customer service. Just like @Intercom intended."

If you’re an early-stage, high-growth start-up, you can get access to its Early Stage Academy today at a 95% discount! If you don’t qualify, you can learn about how Intercom can support your company here.

Join the program today
Yesterday's Top Products
Getform 2.0
Form backend platform for designers and developers
Digital Socrates
Questions to train your mind.
Traffic Think Tank
Private SEO community and training platform.
Hotjar
There's a fast and visual way to better understand your users. Hotjar is everything your team needs to see how people are really using your site and get instant visual feedback.
Promoted
Bolt
Just like the App Store, but for free workout routines 🏋️
Color Koala
Koala-ty color palettes for all your side projects!
Show More
💌 Join 500K+ subscribers who get the best of tech every day right to their inbox
Enjoying this newsletter?
Previous newsletters
Upvote your favorite Makers Festival project 😻🔼
November 25, 2018
Use this to print selfies on-demand
November 22, 2018
Thank you thank you thank you
November 21, 2018
Latest Stories
7 lessons from 7 years of game development
19 min read
Krisp.ai: The noisefighting superhero
10 min read
Your brain-altering screen addiction explained. With ancient memes.
6 min read
Perfectionism: why and how to beat it
17 min read
FAQTermsPrivacy & Cookies
NewsletterAdvertise
© 2022 - Product Hunt