NOT DONE WITH WORDLE

Words still have power. Wordle might not be blowing up your feed anymore, but Merriam-Webster took a page out of The New York Times’ book and acquired Quordle.

Start your week off with four Wordles at once.

PRODUCT HIGHLIGHT
“The Gas of Europe”

You might remember GAS, the compliments-based social media app that took high schools by storm.

After what most would deem a successful launch, surpassing 7 million downloads, making over $7 million in net revenue, and dethroning both TikTok and BeReal for the number 1 spot on the App Store, it was acquired by Discord. And now it seems to have started a trend.

More compliments: Meet SLAY, the next hopeful in the teenage app market. SLAY bills itself as a “positive social media app for teenagers.” It reached the #1 spot in the German App Store four days after launching and now claims to have more than 250,000 users.

So why do people love it? With the constant cycle of negativity in the social sphere, it’s not hard to imagine that an app that markets itself around positivity is catching people’s attention. Alongside that, the functionality of SLAY is pretty interesting.

When a user opens the app, they get presented with 12 questions, which they can only answer by choosing another user to send an anonymous compliment or “slay” to. Once a user answers the 12 questions, they can see the compliments they’ve received from their peers. It’s got GAS x BeReal vibes to it.

SLAY aims to break the cycle of negativity in social media for its teen audience and its got the backing to do it. It just raised $2.6 million in pre-seed funding led by Accel, and it’s already expanding into other markets such as the U.K. Will SLAY and other positivity-first social apps lead the way in changing social for the better? We’ll have to wait and see.

Collaboration between designers and developers can get messy. Penpot is a multiplayer, open-source design platform that makes it easy for everyone on your team to be part of the design process. 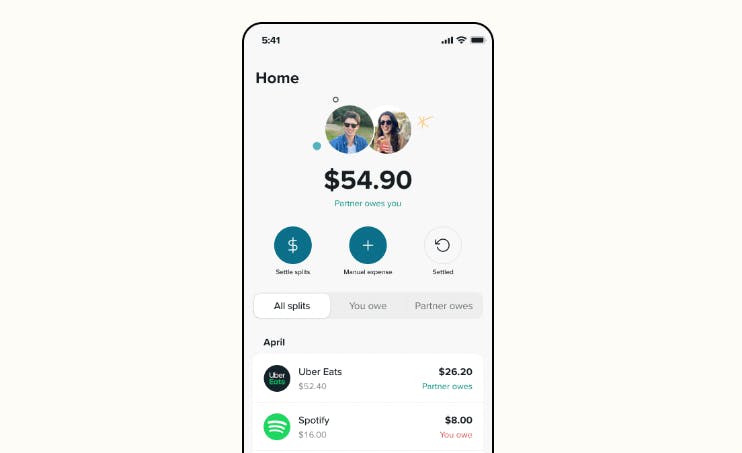 💌 Join 500K+ subscribers who get the best of tech every day right to their inbox
Enjoying this newsletter?
Previous newsletters
😺 Voting closes soon
January 19, 2023