When we last covered Doshi back in April 2021, it was because his new product, Mighty, had just launched to tons of excited productivity lovers. Mighty was being built to be a super fast browser, promising users speed so great that they could have 50+ tabs open without noticing a slowdown.

In November, Doshi announced that Mighty would be shutting down, explaining “The headwinds of the semi-conductor industry are too strong to succeed at providing enough benefit for users. We could improve things by 2x but not 5-10x.”

Now, the Product Hunt community has been introduced to Doshi and team’s new focus, Playground AI, after being hunted at the tail end of the year. Playground AI uses Stable Diffusion or DALL-E to create images and art from your imagination — up to 1,000 images a day for free.

Haven’t we seen this before? Playground AI is definitely not the first text-to-image generator. But for one thing, it’s worth noting that early adopters claim they “find it to be the best tool for lowering the barrier of using text-to-image AI.” Furthermore, Doshi has bigger plans in mind for Playground AI.

“Over the next 10 years, we plan to create a powerful AI render pipeline that allows us to edit, create, and understand pixels to accomplish challenging tasks ranging from instructing an AI to make subtle changes to images, creating entire 3D environments, and understanding context of a scene in a video.”

More than jpegs: In more simple terms, using Doshi’s own tweets, picture Playground AI as “a new kind of Creative Suite. A different set of products with a brand new UX.”

We’re here for it and rooting on makers who keep going.

Collaboration between designers and developers can get messy. Penpot is a multiplayer, open-source design platform that makes it easy for everyone on your team to be part of the design process.

Half Baked Business Ideas
Find inspiration for your next big thing

Rizz has a keyboard extension that lets you incorporate AI responses or recommendations into any app. The standalone Rizz app lets you keep track of your copy responses to reuse and refine messages. 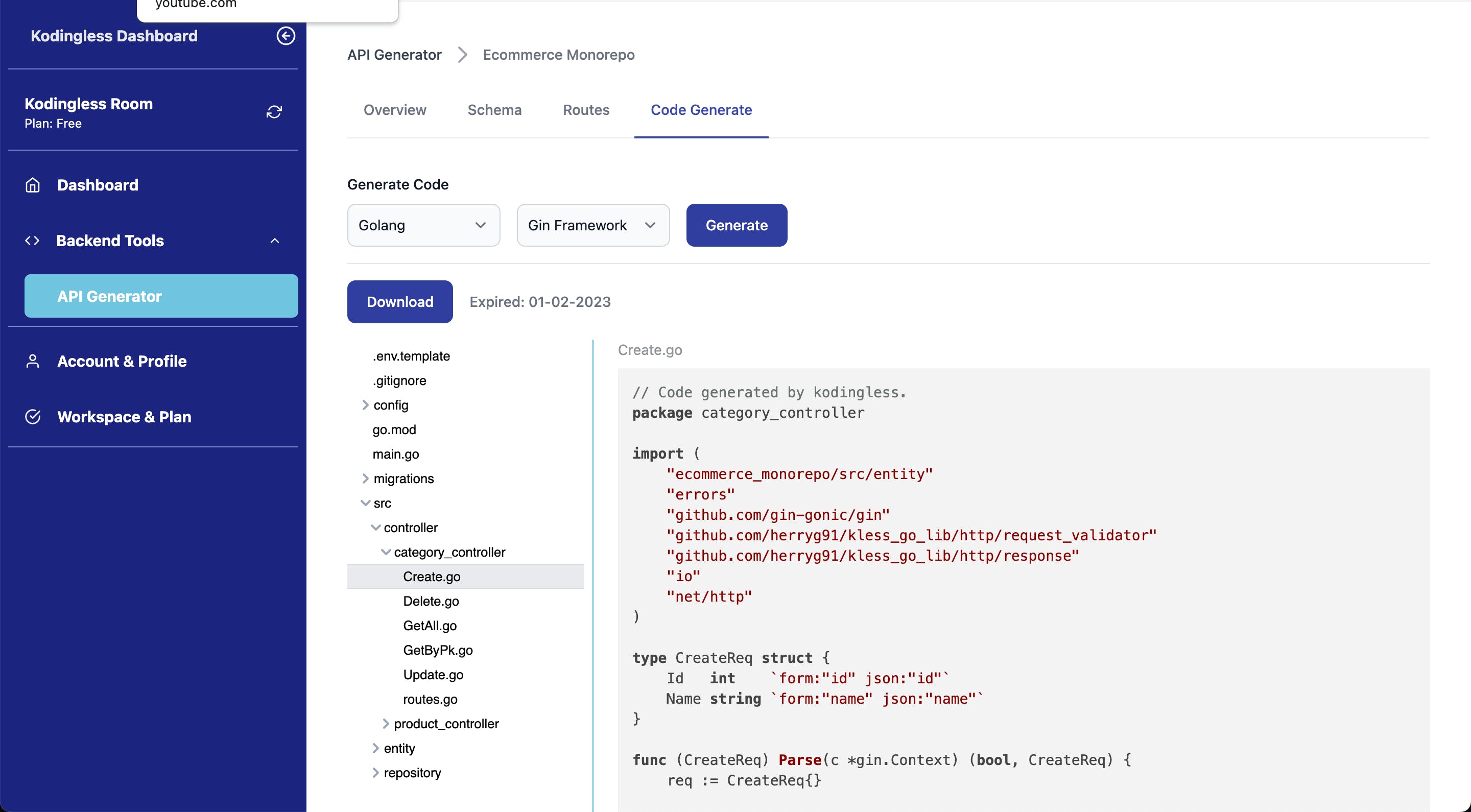