Robot hamburgers have arrived, and they're delicious. 🤖😋

We stopped by the brand-new Creator restaurant in San Francisco, home of the (almost!) completely automated hamburger-making robot.

Tomatoes, pickles, onions, cheese, and sauces are all stacked above a conveyor built. Toppings are sliced and immediately dropped onto brioche buns. Ketchup, mustard, mayo – drizzled down to the millileter. Shredded cheese is shared and heated in a rotating drum as the patties are cooked at the end of the conveyor belt. The patties are grilled to optimal medium-rare perfection tracked by 11 different sensors. 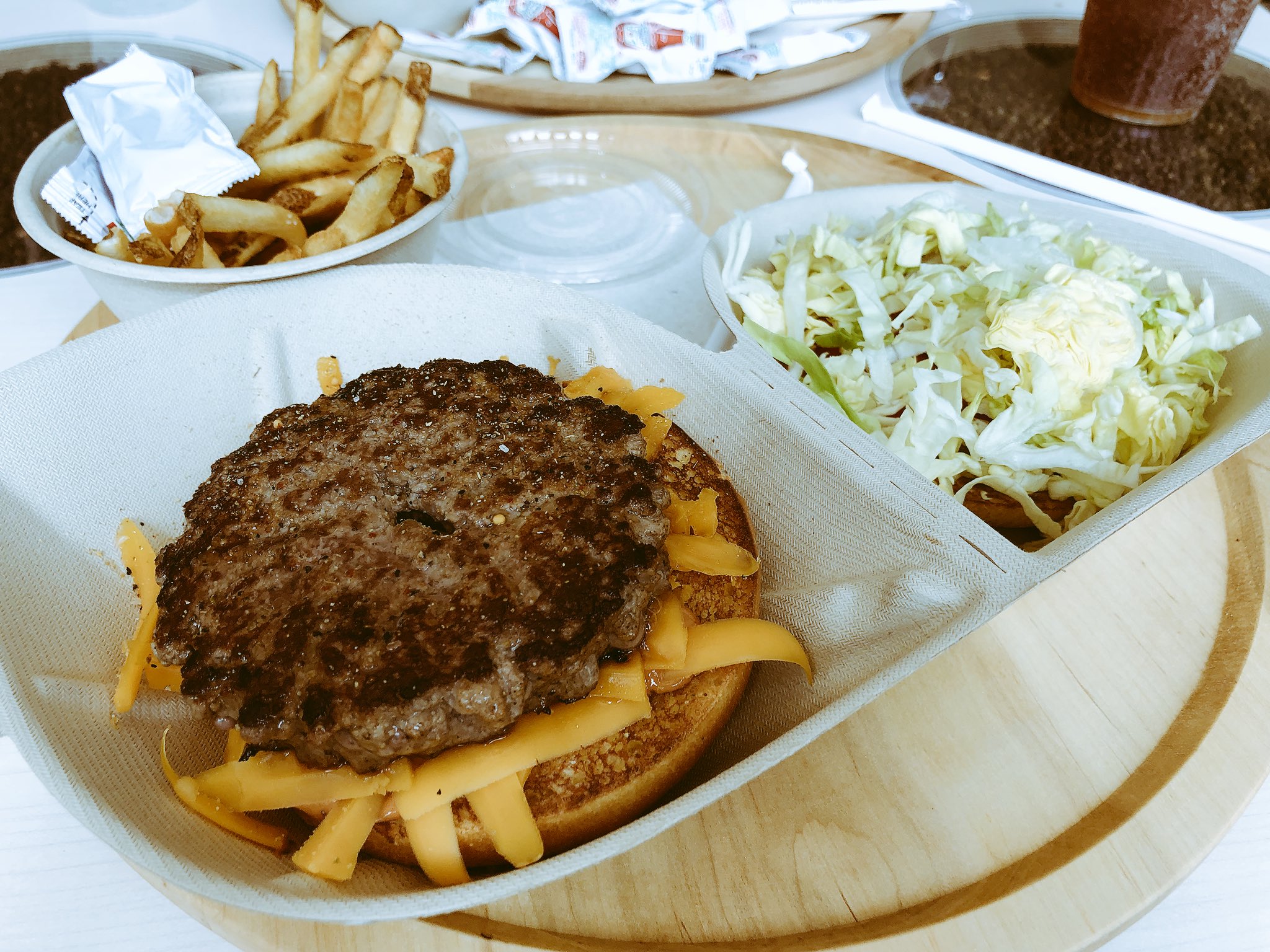 The best part: you can watch your burger travel down the conveyor belt. It's like a massive Rube Goldberg machine.

Of course companies like Creator make people nervous. Will robots take our jobs (this site will let you know if your job is safe)? Some think so. Others see companies like Creator in service of human labor, empowering people rather than replacing them. Creator has 20+ employees for the 40-seat restaurant, helping feed the burger-making machine and interact with customers.

Creator isn't the only robot-powered culinary establishment. Cafe X just raised a $9.4M Series A led by Jason Calacanis and Craft Ventures to build and operates robot baristas all around San Francisco.

Our vision of a full robot kitchen is far, farrrr away. In the meantime, here's your glimpse into the future of food. 🍔
ROBOT HAMBURGERs
HIGHLIGHT
Big launch from Coinbase last week: Coinbase Wallet, your portal into the world of decentralized applications (dapps).

Ready to decentralize? Here's are 10+ dapps to test. ⛓️🚀
Sponsored By

Drata already saves you the headache that goes into achieving continuous SOC 2, ISO 27001, PCI DSS, HIPAA, and GDPR compliance. Time to show it off to prospects and customers.